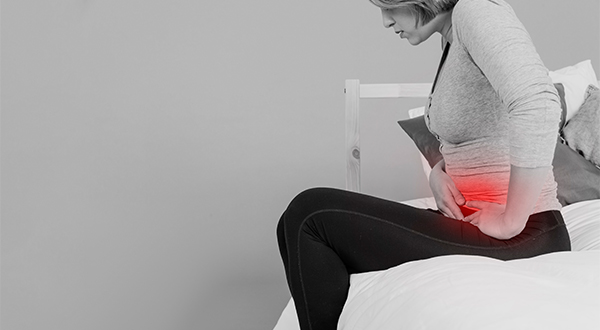 이미지 확대
Korean researchers have found three mutated genes that cause early-onset gastric cancer in people aged 40 years or below for the first time in the world, paving the way for a method to ensure more accurate diagnosis and treatment of the disease in the future.

On Monday, the research team led by Dr. Lee Sang-won, a chemistry professor at Korea University and Dr. Hwang Dae-hee, a biology professor at Daegu Gyeongbuk Institute of Science and Technology (DGIST) announced three gene mutations associated with the early-onset of gastric cancer were found based on their analysis of genes and proteins from cancer and surrounding normal tissues in 80 patients with early-onset gastric cancer from 2015. The three genes are CDH1, ARID1A and RHOA.

이미지 확대
Gastric cancer kills 700,000 people worldwide each year. Patients with early-onset gastric cancer are estimated to account for about 15 percent of all stomach cancer cases in Korea. The disease has a high mortality rate because it does not exist as a lump but usually spreads widely beneath the stomach mucosa.

The researchers deployed proteogenomic technology to find the cause of early-onset gastric cancer and analyzed genes (DNA and mRNA) and proteins in an integrated manner. Exome sequencing was applied to blood and tumor of patients and mRNA sequencing to cancer and surrounding normal tissues.

The analysis led to a discovery of 7,079 somatic cell gene mutations and identified the three genes in correlation with protein phosphorylation, which is believed to be associated with early-onset gastric cancer.