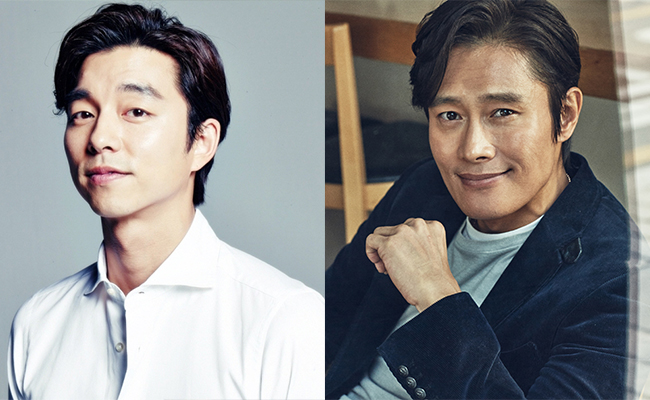 The company announced on Wednesday that it completed appointment of Kim as its new head during a shareholders’ meeting. He has been credited for taking the nation’s content industry to the next level by spearheading many broadcasting firms including Toonivers from 1995, Onmedia from 2001 and CJ ENM from 2011. 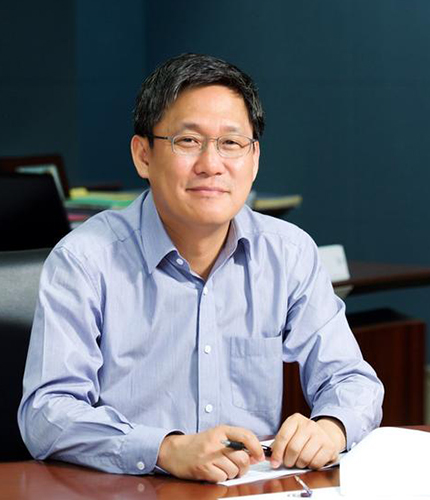 “I will work hard to raise competitiveness of Kakao M as a global content leader by establishing new business portfolios that will strengthen its music and video contents and boost growth potential,” he said.

On the same day, the company completed acquisitions of BH Entertainment that manages actor Lee Byung-hun, J,Wide Company of actor Kim Tae-ri, Soom Entertainment representing actor Gong Yoo and Ready Entertainment, top caster of advertising models. With the additions, the number of celebrities under management of Kakao M has increased to more than 100. It said it took over the firms to produce original dramas featuring hallyu stars like Lee, Kim and Gong.