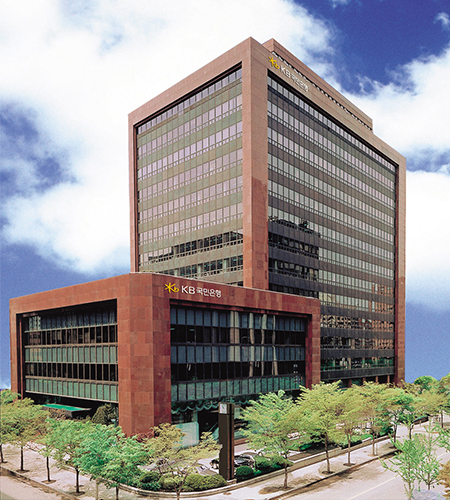 The financial firm said Friday that it has issued 350 billion won in five-year contingent convertible (CoCo) bond and 50 billion won in 10-year note, both with call options for respective years. The coupon rate of the five-year CoCo bond was set at 3.23 percent, 141 basis points over five-year government bond, and that of 10-year issue at 3.44 percent, 151 basis points above 10-year government bond.

The company said the bond issue would help further improve its financial soundness by increasing its Bank for International Settlement capital adequacy ratio.

CoCo bonds are regarded as asset, rather than debt in the balance sheet, thus allowing financial companies to expand capital to prepare for the introduction of IFRS17 accounting standards and Basel Ⅲ capital adequacy ratio. Hybrids, which include CoCos, contain features of both debt and equity as they pay return rates as in equity pays dividends.

By Lee Seung-hoon and Cho Jeehyun