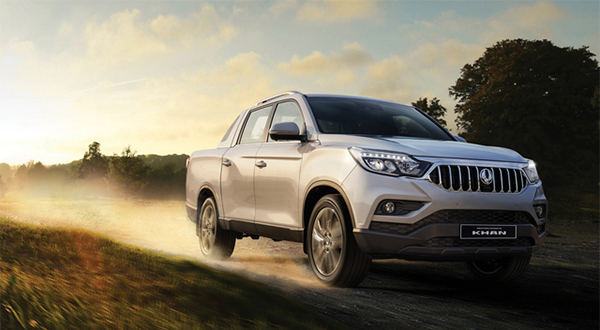 SsangYong Motor, a Korean SUV-focused car maker under ownership of India’s Mahindra & Mahindra, said Monday its net losses narrowed significantly after it sold the most cars for first three-month period in the quarter ended in March.

Net losses narrowed to 26.1 billion won ($22.5 million) in the first quarter from 34.2 billion won a year earlier over sales of 933.2 billion won, the company said in a statement.

Operating losses came to 27.8 billion won. Driven by strong demand for new Rexton Sports Khan and Korando SUVs, sales in the first quarter grew 15.4 percent from a year ago. SsangYong Motor sold a total of 34,851 vehicles in the quarter, up 13.7 percent a year ago. Sales of the Rexton vehicles grew to take up 50.8 percent. 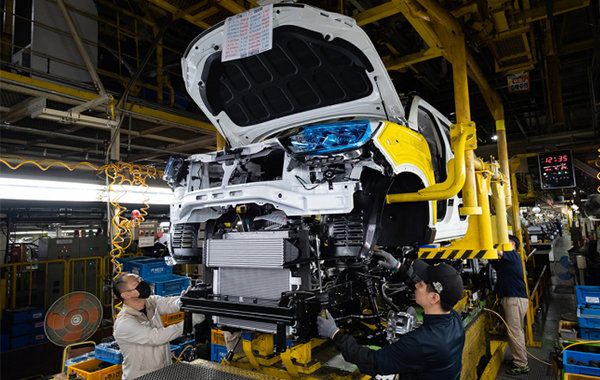 Domestic sales in the first quarter reached 27,350 units, up 14.0 percent from a year ago and the highest level since the first quarter in 2003, when the figure was 39,084 units. Exports were also up 12.4 percent to 7,501 units. It’s a big business improvement despite increased depreciation costs and tougher competition, the carmaker said.

SsangYong Motor will launch a new lineup of SUVs including Korando models in overseas and emerging markets this year to further boost sales and improve profitability.