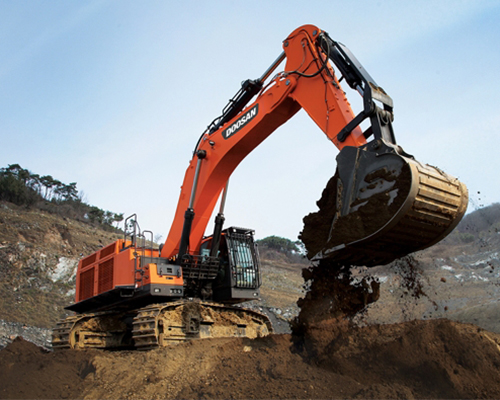 The main driver of its robust first-quarter performance was heavy construction equipment division that delivered 1 trillion won in sales, up 4.0 percent on year, thanks to booming demand for infrastructure projects in China and advanced markets. The business raked in 467.1 billion won in sales, up 9.9 percent from a year earlier, in China, and 206.2 billion won, up 14.4 percent on year, in the advanced markets including North America and Europe.

Sales from the domestic and emerging markets, however, came to 327.6 billion won, down 8.3 percent from a year earlier period as demand remained subdued amid economic slowdown.

A Doosan Infracore official said the company’s sales from the emerging markets shrank but did well evenly across all markets in the first quarter after successfully expanding heavy equipment sales and strengthening sales channels.