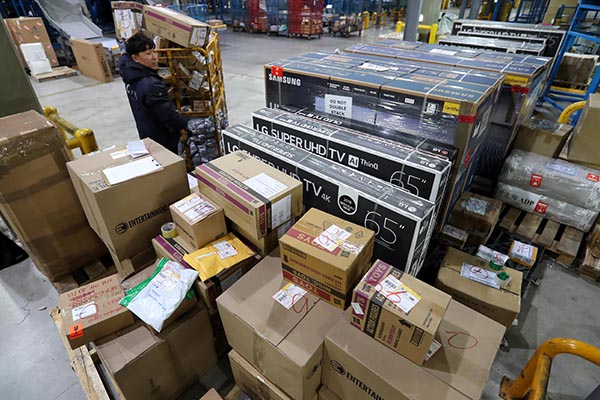 이미지 확대
South Korea’s online exports surged 25 percent in 2018 from a year ago on the back of growing demand for K-beauty and K-pop related items such as album records and stationery supplies, government data showed Monday.

The customs agency said that the rapid growth of online exports comes amid growing demand for Korean items on the back of hallyu or Korean Wave, as well as simplified retail procedure, and aggressive overseas marketing integrated with offline stores. 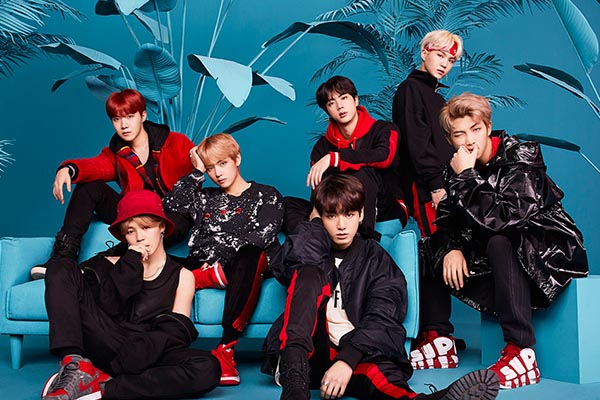 이미지 확대
By item, apparels and cosmetics accounted for 69 percent of total online export. In particular, the number of export cases for clothing surged a whopping 162 percent last year from a year ago, becoming the top pick after beating out cosmetics. Online exports of cosmetics jumped 43 percent last year from a year ago, recovering to average level after falling in 2017 as a result of diplomatic tension between Korea and China over Seoul’s deployment of U.S. anti-missile system.