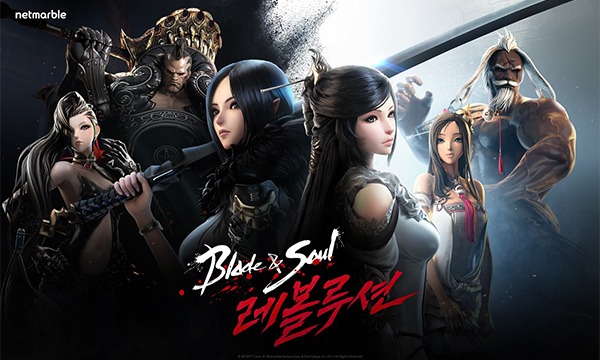 Blade & Soul Revolution is a mobile MMORPG developed based on intellectual property of NCSoft Corp.`s popular online game for PCs ‘Blade & Soul.’ It is the second title of Netmarble’s Revolution series game.

The company pins high hopes on Blade & Soul Revolution as the new mobile game tops the game ranking at Apple’s App Store and Google’s Play store from pre-downloads on Wednesday.

It previously had planned to release Blade & Soul Revolution in the first half of this year but its development had been delayed following the enforcement of 52-hour maximum workweek cap in July.

By Lee Yong-ik and Cho Jeehyun