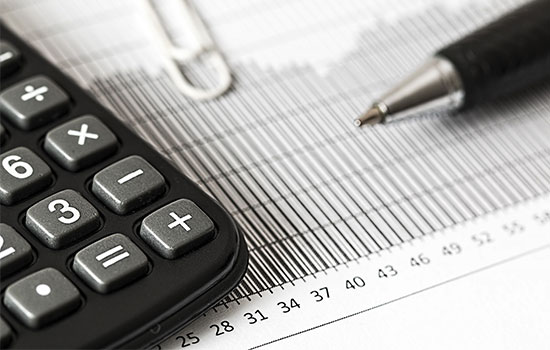 이미지 확대
While the recent broad-based selloff across equity markets -- starting with the US --has impacted investor sentiment, in some ways this is not surprising given the US market’s valuation premium versus the rest of the world, especially in the technology sector.

On paper, corporate earnings have beaten estimates, but the strain of higher input costs is beginning to show, driven by trade tariffs and a tight labour market.

However, the selloff across Asian markets has been somewhat indiscriminate, bringing valuations today down to compelling levels and at a discount to those in the developed world.

Just as importantly, the long-term fundamental case for investing in Asia, led by rising domestic consumption and reforms, remains unchanged.

This negative sentiment and increased market volatility is likely to continue in the short-term, given a strong US dollar, rising oil prices and protectionism, all of which have weighed on investors’ minds throughout 2018.

However, it is important to note that volatile periods like this present opportunities for active managers like Fidelity to hunt for value in areas that have already been aggressively sold down.

Emerging markets in Asia are structurally different from others like Argentina and Turkey, as current account balances in Asian economies have improved notably over the last 20 years.

In addition, external debt levels are more manageable, as companies have learned from the Asian Financial Crisis the importance of maintaining conservative leverage.

Some of the sectors that are likely to offer investment opportunities include:

Cookware and small appliances: There are two legs to the China story: the first is the rising middle class that is buying modern gadgets and appliances which plays into the consumption and technology story; the second is the upper middle class and affluent Chinese spending more on travel and luxury items.

Smartphones: China is the world’s biggest market for smartphones, with shipments of around 100 million every quarter in the last few years. Chinese smartphone manufacturers now account for nearly a quarter of the global smartphone market and continue to grow rapidly.

Low-cost airlines: Apart from goods, the other big export from China is its tourists, with 145 million overseas trips made in 2017. This has helped to boost the travel industry in Asia, enhancing the prospects of travel service providers. The expanding army of Chinese travellers will also be positive for the airline industry, with carriers likely to benefit.

Dairy: This sector is showing robust growth, thanks to rising demand for flavoured yoghurt and yoghurt-based drinks. Sales in this sector have grown in recent years, as health-conscious Asian consumers switch to low-fat dairy products.

Banking: This is another area characterised by underpenetrated markets. In 2008, for instance, India and Indonesia had nine and seven commercial bank branches per 100,000 adults respectively. By 2016, the number had increased to 14 in India and 17 in Indonesia and we expect this growth to continue. Private banks with strong and experienced management teams will benefit as financial services penetration continues to increase.

Uncertainty and nervousness in the market provides a good testing ground for any investment philosophy. It is important to be vigilant and monitor risks very closely, while keeping the focus on stock selection.

While it has dominated the newsflow, the US-China trade war is not a deal breaker for active investing in China.

China’s government seems prepared to mitigate the impact of tariffs through a range of measures, including improving the efficiency levels, shifting factories to other regional markets and passing on some tariff impact to US consumers.

Focusing on the long-term and looking beyond short-term sentiment dips allows you to view volatility as an opportunity to invest in businesses that could offer robust growth prospects over the long-term.

【The contributions from outside analysts are unrelated to the views of the publisher. They have been contributed in English and the wordings have been mildly edited.】 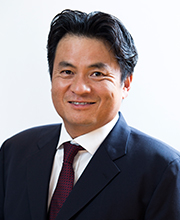 
By Country Head for Fidelity International in Korea, Joon Kwun