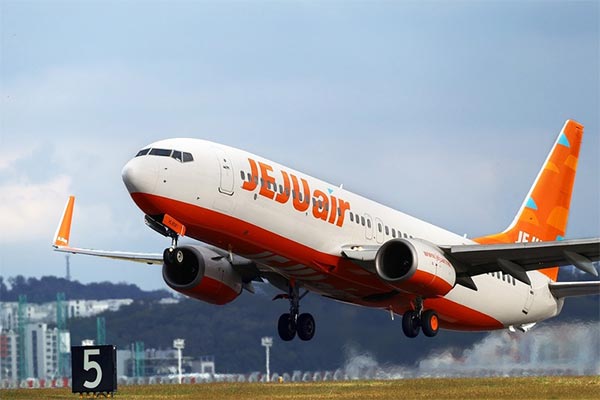 Chiang Mai is the largest city in northern Thailand, which is fast gaining popularity from Korean travelers thanks to the frequent appearance on Korean television travel programs. Currently, full-service carrier Korean Air is the only company servicing non-stop flights to the Southeast Asian city.

Jeju Air has been operating three routes to Thailand departing from Incheon, Busan and Muan in Korea. The latest addition is part of its efforts to cement its leading position in the local LCC market by adding new international routes. It launched new services to Kagoshima, Japan, in January, to Yantai, China, in April, and to Haikou, China, in Septembe. It is also planning to add more to secure 60 international routes within this year.

Currently, the carrier operates total 58 routes to 40 cities at home and abroad.