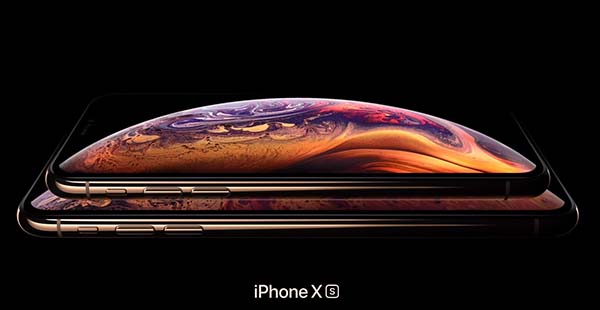 이미지 확대
Apple Inc.’s latest iPhone XS series that hit the South Korean market a week ago were met with tepid response as local consumers remain skeptical about their hefty price tags for the unimpressive, minimum upgrade from the predecessor iPhone X series.

According to local mobile carriers on Friday, Apple’s latest models - the iPhone XS, XS Max and XR - sold about 170,000 units in Korea in the first week on Nov. 2-7, about 40 percent lower than the sales of Apple’s previous models. The iPhone 8 and iPhone X sold 180,000 units and 100,000 units, respectively, in their first week of the launch in November last year.

The country’s three leading mobile carriers - SK Telecom, KT and LG Uplus - said the number of new subscribers with the new series also has rapidly declined from 28,753 on the first day of the launch to 11,975 on the sixth day.

“The latest iPhone series is quite expensive even though no notable specification upgrade is made to them compared with the previous models, making them less appealing to local consumers,” said an official at the industry.

Some wireless carriers gave out subsidies beyond the legal limit to drive sales but were soon met with the government’s warning.