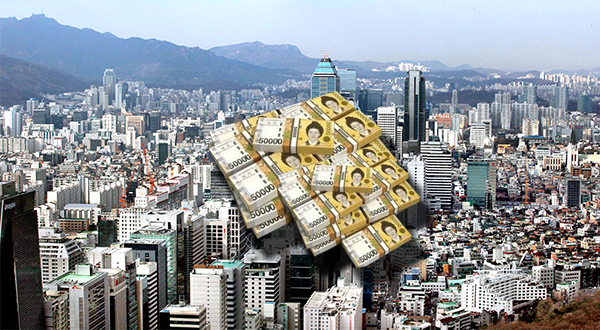 이미지 확대
More South Korean entrepreneurs are choosing to sell their companies due to the bleak business outlook, preferring to cash out than risk family succession in the face of growing uncertainty.

Corporate buyouts in the country totaled 2.6 trillion won ($2.3 billion) in the first nine months of the year, according to an exclusive report by Ray the M, the premium investment bank news service of Maeil Business Newspaper. The study covered deals worth more than 5 billion won, excluding those of large family-owned conglomerates.

Some of the major sales this year include fashion and makeup company Stylenanda, which was taken up by cosmetics giant L’Oreal for 600 billion won, and auto parts company Kum Co., which the U.S. automotive supplier Delphi Automotive PLC acquired in a 540 billion won deal.

“Young entrepreneurs tend to sell their companies aiming to start new businesses in response to changing trends,” said an official from a private equity company. “This is different from business owners in their 70s and older, who are looking to sell their firms out of concern for their children amid the uncertain business climate.”

The country’s hefty 65 percent tax rate on gifts and inheritances have also been pointed as a major factor in discouraging owners from passing on the family business.