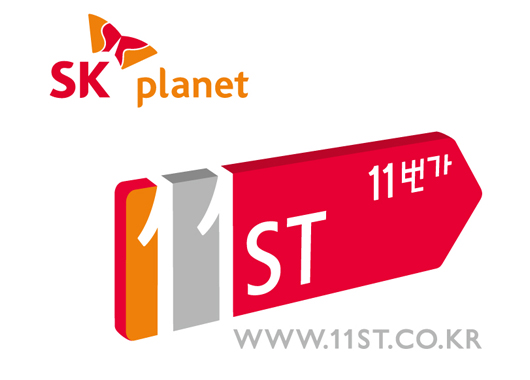 According to the retail industry on Tuesday, SK Planet decided to pull out of Indonesia by selling its 50 percent stake in a joint-venture online site Elevenia to Indonesia’s largest retail conglomerate Salim Group, which has recently partnered with its Korean counterpart Lotte for a separate e-commerce business in Indonesia. 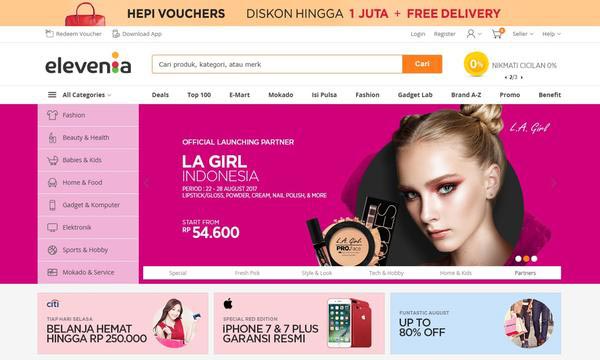 이미지 확대
Elevenia rapidly gained ground in Indonesia as the first online marketplace in the Southeast Asian country to offer around-the-clock customer services. It became the third largest online shopping mall by transaction volume. But like Korea’s 11st, the online market did not make money.

SK Planet decided it was best to close down money-losing operations overseas to focus on propping up the domestic business. After Indonesia, the next to go could be Malaysia among the three overseas markets including Thailand and Turkey.

SK Planet is in talks with Lotte Group for a stake sale and partnership in running and expanding the online shopping business. The joint entity could become a dominant player in Korea’s online commerce market as 11st and Lotte’s shopping sites each command a transaction value of around 8 trillion won a year. The 11st recorded an operating loss of 200 billion won last year. Lotte’s bottom line is unknown.

The negotiations have been making little progress due to conflict over who gets the management control in the merged entity.