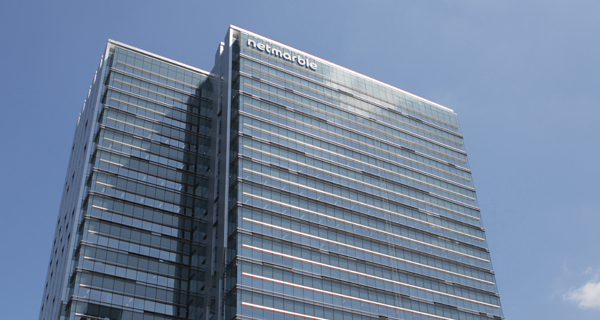 According to multiple sources on Tuesday, Netmarble Games submitted a letter of intent to purchase Playtika through its advisor Morgan Stanley recently and plans to enter the auction this week. The Korean gaming company reportedly is courting financial investors to raise its prospects in the bid. The Israeli game company will name the preferred bidder within this month, said a person informed of the deal. How competitive the deal is remains unknown.

Playtika is a social network based casino game company and services various casino-related mobile games such as poker, slots, and bingo that can be played on computers as well as smartphones. It is headquartered in Israel and was acquired by world’s largest casino entertainment operator Caesars Entertainment Corp. at $100 million in 2011.

The Israeli online casino game operator has grown fast in the United States and Europe at a staggering pace of over 30 percent annually. Its sales have skyrocketed to $725 million last year and $549 million in 2014 from mere $54 million in 2011 when Caesars Entertainment took over Playtika. The casino game company is expected to post $900 million and $350 million in sales and earnings before interest, taxes, depreciation and amortization (EBITA), respectively, this year.

Netmarble Games is eager in the deal as a part of its plan to expand its global business. The Korean mobile game giant that registered $1 trillion won ($868 million) in sales last year wants to expand. It is also preparing to go public this year.

By Kang Doo-soon and Lee Sun-hee