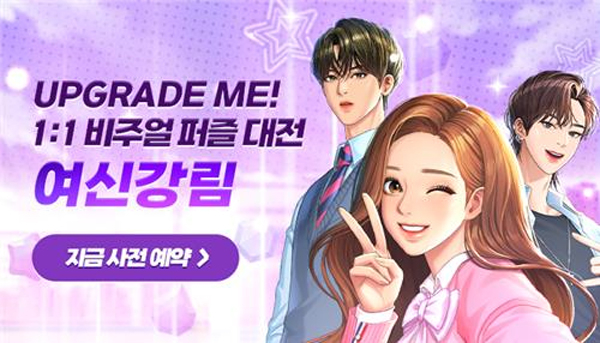 Naver Webtoon Corp., a webtoon platform by South Korea’s internet giant Naver Corp., will launch a mobile game based on its webtoon “True Beauty” in the global market as it seeks to reach out to a broader audience with its intellectual property (IP).

Studio Lico and Line Studio, both subsidiaries of Naver Webtoon, will be responsible for game distribution and service operations. Studio Lico, established in 2017, is a digital content company. It is engaged in content production and game publishing businesses.

“True Beauty” is one of Naver Webtoon’s global hits that has achieved 5.8 billion cumulative views since it was published in 2018. It was also remade into a TV series.

Naver Webtoon is seeking to expand its global presence by expanding and reproducing webtoons and web stories into various content forms such as animations and films.

By Kim Dae-ki and Cho Jeehyun