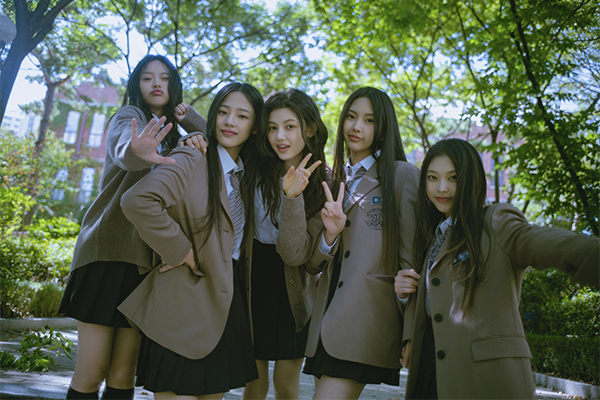 Global eyes are on the South Korean K-pop scene as many newbies and popular stars come on stage this year with hopes to grab the attention of fans around the world that miss superstar BTS take a hiatus from group activity.

Girl group NewJeans that debuted last year is reigning the scene. Their latest album has gained much spotlight, with songs like “Ditto” and “OMG” topping the streaming charts, following their previous hits “Hype Boy” and “Attention.”

IVE, another girl group, is also continuing its journey this year. Following the hits of “Eleven,” “Love Dive,” and “After Like” last year, which brought them multiple year-end awards, IVE plans to hold their first solo concert on Feb. 11 and 12. Girl group LE SSERAFIM, too, will release its first official single in Japan, “Fearless,” on Jan. 25.

YG Entertainment Inc. is also expected to introduce a new girl group this year, which will be the first of its kind since Blackpink 7 years ago. The agency released a short video of the new seven-member group this month.

Blackpink is on their tour in the U.S., Europe, and Asia. One of the members Jisoo will go solo later this year.

K-pop divas with a global fan base are also preparing a comeback. Boa, Taeyeon, and five other artists from SM Entertainment Co. will release a new song “Stamp on It.”

TWICE managed by JYP Entertainment Corp. will continue to grab global fans’ attention. They just completed tours in the U.S. and Japan and will perform their new song “Moonlight Sunrise” in English. 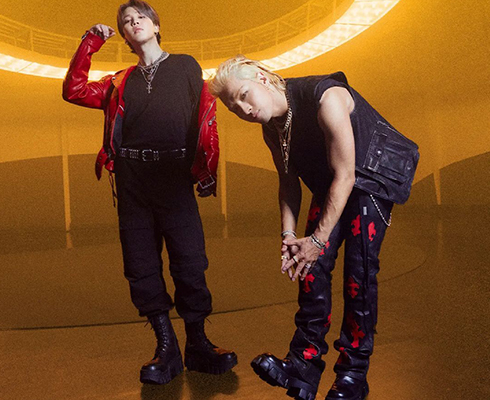 There are also boy solos and groups making comebacks.

G-Dragon, another member from BigBang, also hinted a comeback.

Baekhyun from EXO and Taemin from Shinee will be discharged from military service in February and April this year, respectively. Fans are hoping their releases will bring together the groups to perform on stage. This year marks Shinee‘s 15th year since debut.

Tomorrow X Together will release their fifth mini album on Jan. 27 and NCT 127 will drop its official fourth album on Jan. 30. Earlier, Monsta X topped the domestic Hanteo charts with their 12th mini album released on Jan. 9. NCT Dream’s “Candy” ranked number one on the streaming charts, with 2 million copies flying off the digital shelves last month.

K-pop legend Cho Yong-pil will release his 20th album this year, marking the 55th year since his debut. Cho’s “Bounce” from his 19th album “Hello” released in 2013 to mark his 45th year in the business, created a stir. As a preview, the singer released “Moment” and “Like Serengeti” in November last year.