Kimchi event to be held at Capitol Hill 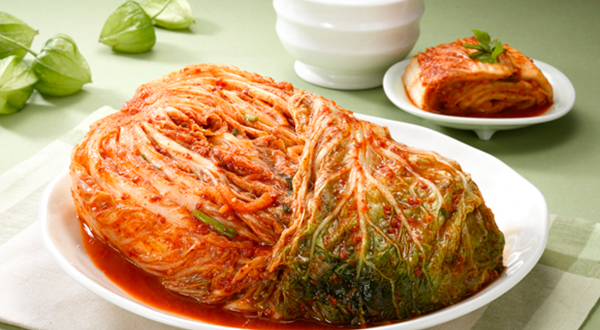 A kimchi event to celebrate Kimchi Day will be held at Capitol Hill in Washington D.C. for the first time next month.

According to the Museum of Koran American Heritage (MOKAH) on Monday (local time), the kimchi event to be held at the Library of Congress on Dec. 6 was jointly designed by the MOKAH and 12 members of U.S. representatives, including Carolyn Maloney, who submitted a resolution for the designation of Korea’s Kimch Day as an official anniversary in the United States.

The event will demonstrate how to make kimchi and various dishes made with kimchi to grab public attention for the resolution’s passage before the 117th Congress ends on Jan. 3 next year. Although the resolution, dedicated to celebrating kimchi as a vehicle for cultural exchanges between Korea and the U.S., was submitted in July, the House of Representatives could not make a schedule to discuss it due to mid-term elections. Congresswoman Maloney hopes to see it passed at the last session in December.

As the resolution has no partisan differences, the response from politicians in the ruling and opposition parties is favorable. Nancy Pelosi, the speaker of the House of Representatives, also shows an interest in the resolution of Kimchi Day.