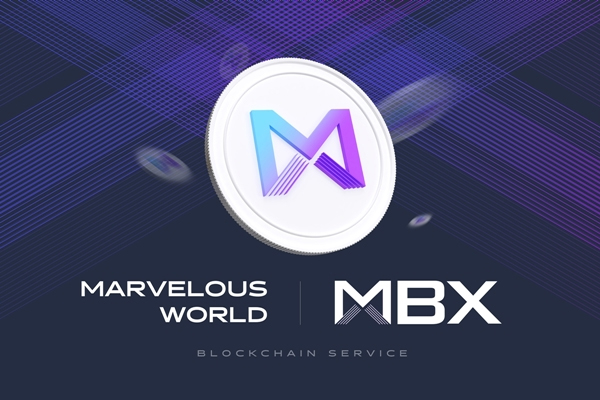 Netmarble recently built a Google Cloud-based hybrid system that directly connects data processed through the MBX mainnet to its game ecosystem, according to industry sources on Thursday.

This means that various apps and services such as Netmarble’s wallet and NFT will be implemented on Google’s cloud.

Netmarble is currently in the stage of completing a foundation for a platform for blockchain game distribution and other ecosystems for a non-fungible token (NFT) market, a decentralized exchange, and an MBX wallet.

When constructing a blockchain, fast data processing and efficient data management is the key. Establishing a security system is also important. In this regard, Google Cloud draws attention for its technologies such as Cloud Armor, which uses machine learning technology to protect against DDoS attacks, and BigQuery, which analyzes large-scale blockchain data.

Blockchain-as-a-service (BaaS) designed to help companies in setting up their infrastructure facilities in an easy and fast manner is gaining traction with the worldwide spread of Web 3.0, which represents a concept of decentralization, transparency, and ownership.

The BaaS market is driven by Google Cloud, Amazon, IBM and Oracle. Google’s parent Alphabet invested $1.5 billion in the blockchain industry from September 2021 to June 2022.