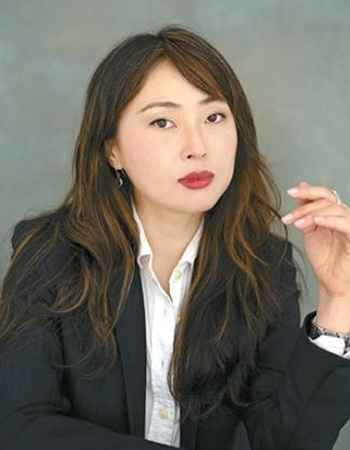 이미지 확대
Korean American author Juhea Kim’s debut novel “Beasts of a Little Land” which was made a finalist in this year’s Dayton Literary Peace Prize`s fiction category, was inspired by her independent movement activist grandfather and Anna Karenina of Leo Tolstoy.

Talking to the Korean press virtually on Wednesday, she was honored that her book has been compared to “Pachinko” by another Korean-American Lee Min-jin. While “Panchinko” is about a survival story of a family under Japanese colonization period, “Beasts of a Little Land” is about “fighting for one’s country.”

The book has been recommended by over 40 media outlets and licensed out in 12 countries after its publication last year.

The book made the top six finalists earlier this month for this year’s Dayton Literary Peace Prize, an international literary prize in the U.S. to honor the power of literature to foster peace, social justice, and global understanding.

Beasts of a Little Land is a generational story set in Korea that begins in the winter of 1917 and follows its characters into the mid-1960s as they battle violence, injustice, poverty, and colonialism. Through the eyes of Jade, a courtesan, readers are able to witness Korean history and a heart-ending love triangle between Jade, an independence fighter JungHo, and rickshaw driver turned car manufacturing company head Hanchol.

이미지 확대
“Korean courtesans are seen in a negative light and are regarded as being part of the lowest class of society but this is a prejudiced view,” said Kim. Courtesans were the models and celebrities of their time as well as women intellectuals and leaders, she added.

Kim said that she incorporated various memories from her own family and ancestors into the story.

Kim, who was born in Korea, moved to the United States when she was nine years old and as she grew older she developed a love for Tolstoy. She graduated from Princeton University with a degree in Art and Archaeology and a certificate in French.

Although she initially went through a difficult period with just $1,500 left in her bank account after quitting her job due to racism experience, she continued to write to earn recognition as having the same elegant depth and poignancy of Russian literature.

“My next book will be about ballerinas against the backdrop of Russia and France,” said Kim. I plan to return with a love story about an artist and their art, she added.