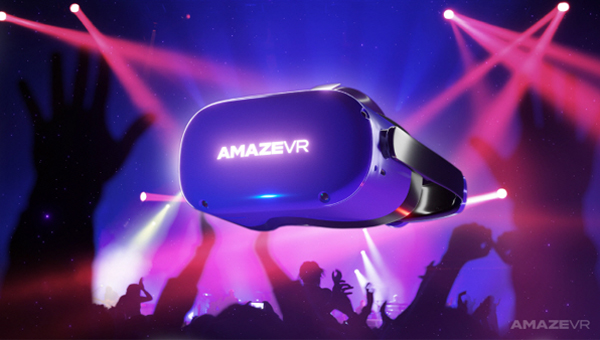 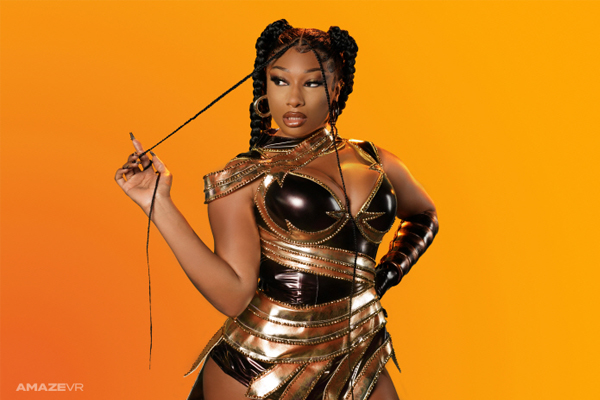 이미지 확대
AmazeVR said it plans to attract investment from more strategic and financial investors through the end of the year. It wants to scale up its virtual concert platform with the investment.

With Korean entertainment giant CJ ENM onboard, the company will convert concerts and music TV shows to VR music experiences with AmazeVR’s technology, with additional original content such as dramas and movies in the future to maximize their content value and business opportunities. 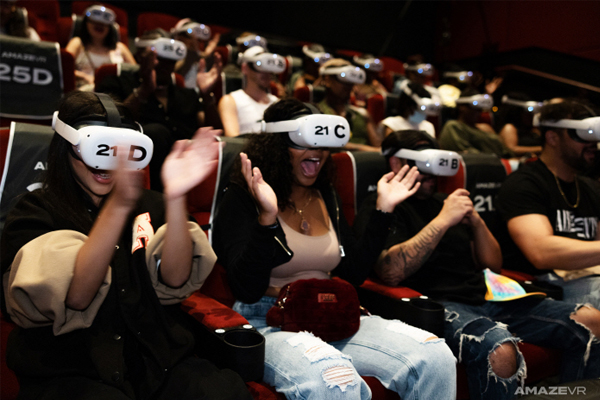 이미지 확대
AmazeVR will use the financing to scale up its VR concerts platform that would work with next-generation headsets such as the Meta Quest Pro and Apple’s own rumored VR headset.

AmazeVR also plans to expand partnerships with artists and their management agencies, labels and publishers. AmazeVR is producing VR concerts with SM artists through its joint venture Studio A established with SM Entertainment. It is also in talks with potential partners to work with top artists in the U.S.

By Lee Duk-joo and Minu Kim