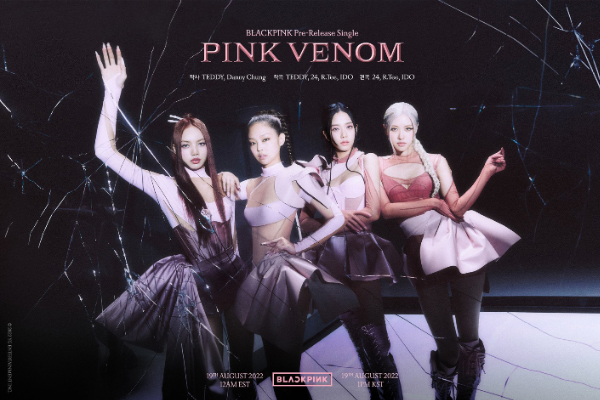 High expectations of new girl groups have bolstered the stock of Hybe to offset some of the concerns from the hiatus of mainstay artist BTS, while new albums of iconic Korean girl groups Blackpink and TWICE lifted their labels JYP and YG after Korean entertainment majors finished the first half better than expected.

Hybe, JYP Entertainment, and YG Entertainment reported a combined revenue of 840.4 billion won ($628 million) in the April-June period and an operating profit of 141.3 billion won, surging 43 percent and 87 percent, respectively, from the same period of the previous year.

The robust earnings that also beat the market estimate were mostly owed to the successful return and launch of old and new K-pop girl groups.

Hybe - the entertainment company behind K-pop megastar BTS – saw its shares drop nearly 30 percent after BTS announced that they were taking a break from their group activities but recovered some of the losses after the successful debut of its new girl groups NewJeans and Le Sserafim.

Hybe’s revenue is also expected to maintain its growth streak in the latter half of the year on the commencement of BTS members’ solo activities and the world tours of boy bands Seventeen and ENHYPEN.

“Pre-orders for Blackpink’s albums have exceeded 1.5 million and more than 2.5 million orders are expected in the future,” said Lee Nam-soo, an analyst at Kiwoom Securities. Blackpink’s world tour, which is scheduled to begin on Oct. 15, is triple the size of their world tour in 2019, he added. 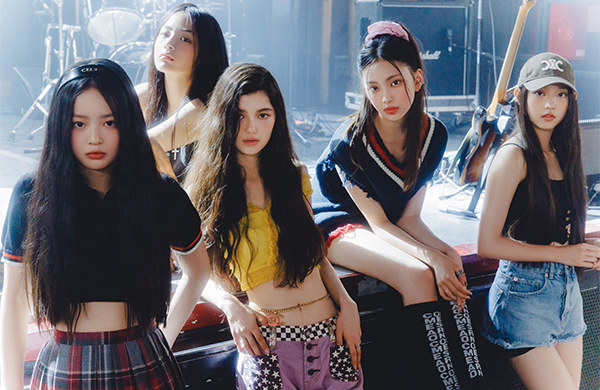 JYP Entertainment – home to K-pop artists such as TWICE and ITZY – also enjoyed a significant improvement in earnings during the April-June period. JYP is projected to report robust earnings in the second half thanks to the release of TWICE’s new album and the first arena tour of Japanese girl group NiziU during the second half.

SM Entertainment – the label behind EXO and aespa - saw its operating profit fall 30 percent on year to 19.4 billion won during the April-June period, below its market consensus. It has been embroiled in a controversy over its governing structure. Local activist fund Align Partners Capital Management sent another shareholder letter last Wednesday, demanding SM’s founder and chief producer Lee Soo-man to resolve the controversy surrounding Like Planning, a company that Lee owns a 100 percent stake.

SM Entertainment and Lee previously came under fire for the entertainment company injecting 6 percent of its revenue into Like Planning, which many believe led to the drop in SM’s stock value.