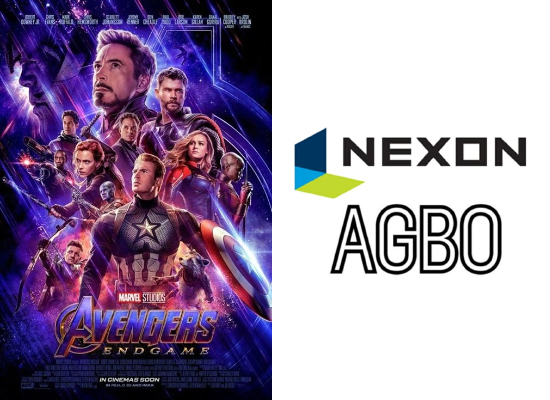 While multinationals Microsoft and Facebook steal international spotlight with their big migration to the metaverse, South Korean game names have been busily building up their economies of scale on the virtual ream to monetize on innovative decentralized assets.

According to multiple sources from the game and information technology industry on Wednesday, game developers such as Krafton Inc., Nexon Co., and Wemade Co. have been pursuing M&As in multibillion dollars in non-game content sectors such as metaverse and blockchain.

Krafton upon its initial public offering announced plans to spend about 70 percent of the IPO proceeds on M&As, and its targets not only include game developers but also metaverse and other content companies, said an unnamed official at the company. 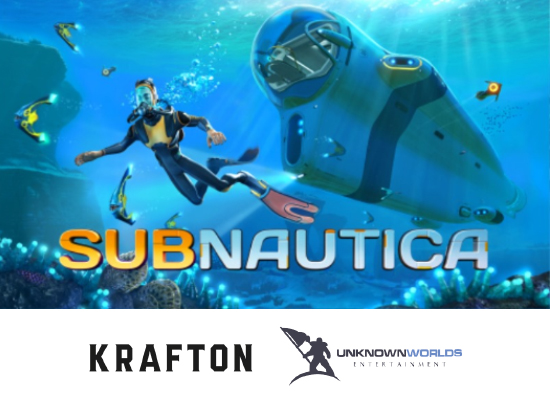 Nexon has also been expanding investment in diverse fields with goal to become an entertainment company that not only publishes games but also produce movies and TV series using its game intellectual properties.

Earlier this month, Nexon invested $500 million in Hollywood’s AGBO to become the second-largest shareholder of the production studio run by filmmakers behind Avengers. The strategic move is aimed at expanding its IP influence overseas and build an IP ecosystem in which original game content can be recreated as TV series or movies using metaverse and blockchain technology. Nexon is also working with Korea’s major entertainment company YG Entertainment and portal giant Naver to advance into special video studio business.

Smaller game developers are also seeking to expand presence in the metaverse industry. 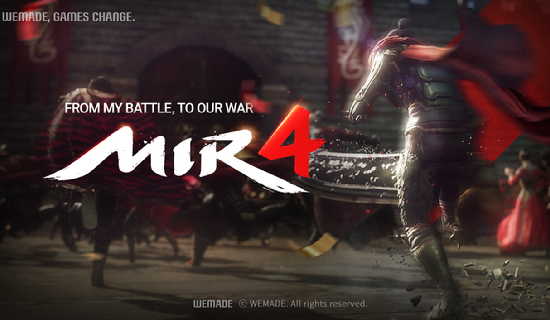 Wemade – led by its 3D massively multiplayer online role-playing game Mir4 -- has been at forefront in Korea’s play-to-earn (P2E) and blockchain markets. It is also eyeing on additional large-scale mergers.

Mobile game developer Com2uS Corp. has been developing multiple P2E games based on its own blockchain platform C2X. The company is currently hiring metaverse experts for expansion and investing in a new metaverse platform Com2Verse.