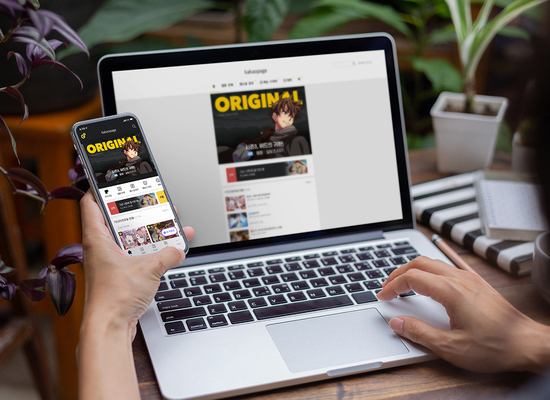 South Korean government and entertainment companies are bolstering Korean contents to capitalize on global attention and demand from award-winning and chart-topping streaks.

Kakao Entertainment, already big in global digital comics sphere, together with web comic service providing affiliate Piccoma is hosting a contest for web novelists and cartoonists with 500 million won ($418,865) prize money at stake. The contest will have 36 winners with two grand prizes available. Top prize winners will be awarded with 50 million won cash prize each and a chance to publish their works at both Kakao Page and Piccoma.

The contest will run from February 3 to March 13. Winners will be announced on April 25.

It will be Kakao Entertainment’s first contest to be held on a regular basis. The company held three talent-searching contests last year through industry-academic collaboration projects. It also had eight contests in partnership with the government agencies. 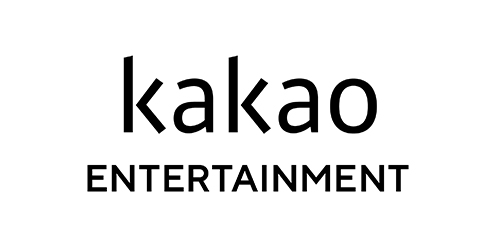 Also on Tuesday, the Korean Ministry of Science and ICT announced it will provide up to 500 million won per digital media content production, raising the ceiling sharply up from previous 150 million won. The financial support will be available for only the media contents produced for delivery over the internet, such as video streaming service.

The ministry has earmarked a total of 19.1 billion won for digital media content production support this year, slightly down from last year’s 21.2 billion won.