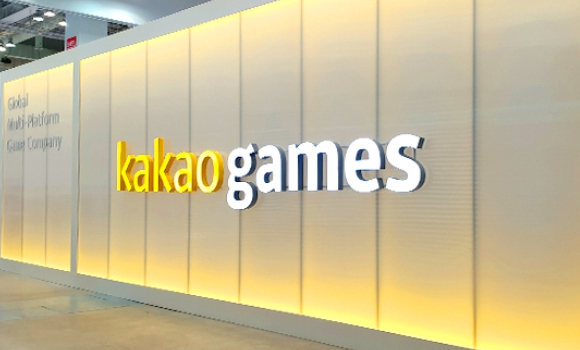 Shares of Kakao Games Corp. are running high on successful debut of new title “Uma Musume Pretty Derby,” which ranked top on Apple’s App Store by revenue on the first day of release in Korea. 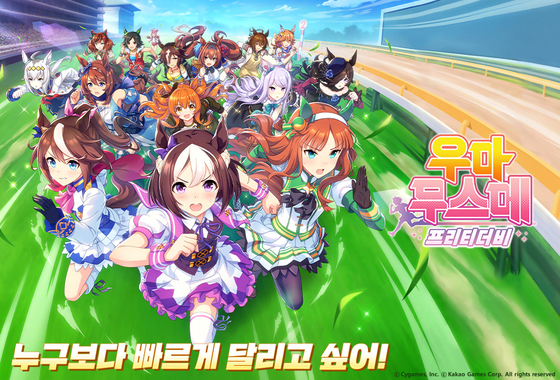 Analysts are expecting daily revenue of around 3 billion won, much higher than the previous market estimation of 0.5-1 billion won. There also is room for further gains after the release of Google Play Store’s app rankings.

The Japanese hit label topped sales from iOS App Store in Japan since the launch in February last year. Based on revenue from the sole Japanese market, it became the world’s second best-selling mobile title in April 2021, according to data compiled by mobile app data tracker Sensor Tower.

It was widely expected to be a hit in Korea as Korean gamers favor subculture genres of games that incorporate anime as well as MMORPGs. Pre-orders for Uma Musume Pretty Derby hit 1 million in just 10 days of opening in Korea.