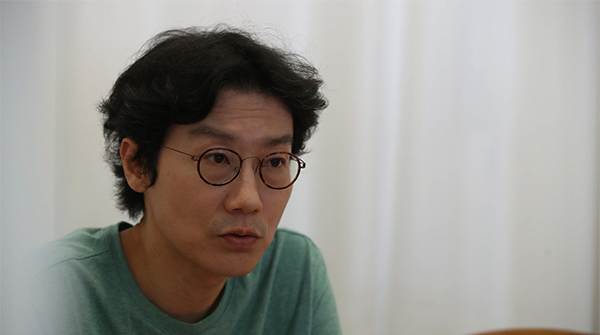 “Killing Old People Club (KO Club)” could be more uncomfortably brutal dystopian movie screen version of “Squid Game” to underline the extreme collective rage of modernity, said the director of the Netflix’s most watched drama as he explained his adult-only film project in 18 (19 in Korea) rating.

“Modern days have become fluid and unstable. People do not know they like, but they are sure about what they do not like. Dislike in extreme form is expressed in rage. Extreme rage develops into extreme violence which would be visualized in the KO Club,” Hwang Dong-hyuk, creator and director of Netflix mega-hit “Squid Game” told the Maeil Business Newspaper after he was named to pick up the Pony Chung Innovation Award in Korea.

The film has been inspired by Italian philosopher Umberto Eco’s last essay collection “How to Pretend to Understand a Crazy World” which was motivated by Zygmunt Bauman’s book “Liquid Modernity”.

The deepening age and gender conflict would be dealt in the film in satirical way as inequality in wealth formed the common thread of “Squid Game” series.

“The playful prophesy of Eco has come true, with extreme conflict across the age and gender,” he said.

The Pony Chung Innovation Award established in 2006 and named after Hyundai Motor founder Chung Se-yung to promote positive changes and growth in the Korean society will hand out the award on June 16. 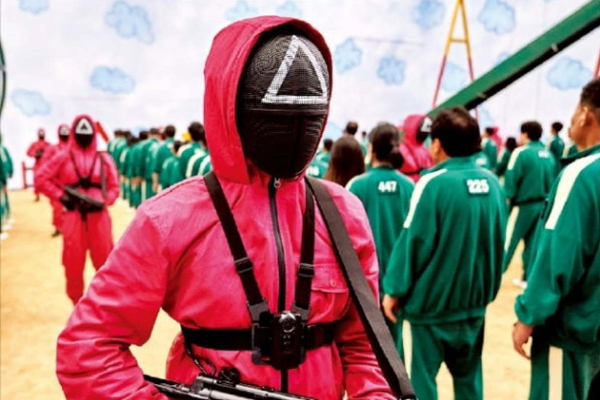 The award also comes timely as Hwang, writer of Squid Game who attended the TIME 100 Gala last week, on Monday shared a letter sharing details about the story’s sequel, saying that a “new round is coming.”

Gi-hun was the main character of Squid Game played by actor Lee Jung-jae who received many awards including best actor in a drama series at the U.S. Screen Actors Guild (SAG) Awards.

Many ask about the sequel, Hwang said, adding that he plans to portray unfinished stories from the first season.

“Season 2 will be about what happens to Gi-hun and the Front Man following their conversation where Gi-hun says ‘I’m not a horse, I’m a human.”

Hwang also hinted that the man in the suit with ddakji played by actor Gong Yoo may return, and perhaps, also killer doll Young-hee’s boyfriend Cheol-su.

“I will do my best to show more new games and surprising stories,” Hwang said. 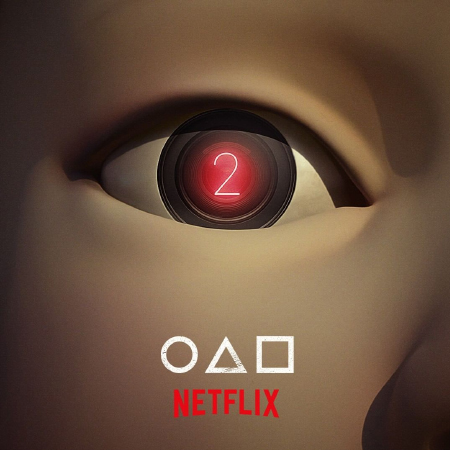 The director shared the success behind the first Squid Game series.

“It took 12 years to release to bring the first season, and it took 12 days for the story to become the most popular series on Netflix,” he said.

Hwang explained how Squid Game reflected Zeitgeist, or spirt of the times. If Squid Game was released 12 years ago, many would have asked back “who would risk one’s life even if a fortune?”

“Things have changed drastically over a decade,” Hwang said, noting deepened inequality after severe economic crisis and Covid-19. “Squid Game tried to depict the widened gap between the haves and the haves-not, contradicting capitalism and abandoned meritocracy.”

“It’s quite sad but many people relate to what is depicted in Squid Game,” he said.

By Kim Yoo-tae and Lee Eun-joo