Yakuza is the villain in the second sequel to The Roundup: director 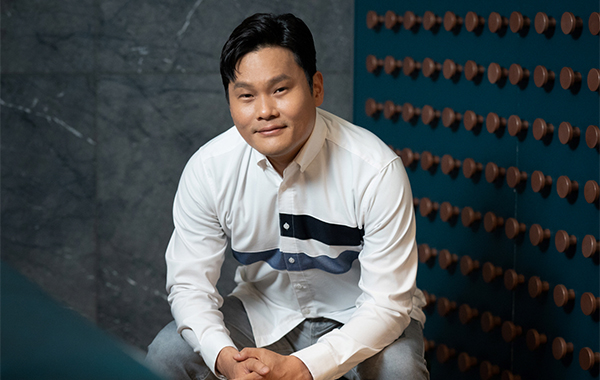 In the third film in the “The Outlaws” franchise which starts filming in July, police hero Ma Dong-seok will be fighting Yakuza or Japanese gangsters, teased Lee Sang-yong, the director behind one of the highest grossing Korean films.

“Ma has moved up to the regional police headquarters. He will be leading a new team and face a bigger crime organization from Japan,” he said, teasing the plot of the next film.

The Roundup, which grossed $10.72 million worldwide from May 30 to June 5 and received rave reviews from critics, was Lee’s directorial debut. With the film, Lee achieved the remarkable feat of having his first film draw more than 10 million moviegoers.

“I hope this will help other films shelved during the pandemic get released and that more active investments will take place in the film industry,” said Lee.

Lee reflected on how difficult the filming process was at times such as when they were forced to suspend filming in Vietnam and return to Korea because of the Covid-19 pandemic. 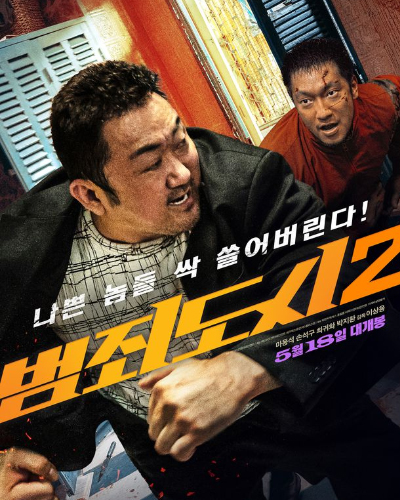 이미지 확대
The Roundup is a comedy action film revolves around Detective Ma Seok-do, played by Ma Dong-seok, who heads a police team to go to Vietnam to catch a serial killer, played by Son Seok-koo, who has been murdering Korean tourists for years.

The first film in the franchise, The Outlaws, was also hugely successful, becoming the third highest-grossing domestic film of the year in Korea and the third most popular R-rated Korean film of all time, which heightened expectations for the second film.

“The success of the first film definitely added to the pressure but I believe that the end to social distancing regulations as well as the popularity of actor Son Seok-koo helped with ticket sales,” said Lee.

Ma, who plays the titular role in the franchise, also helped uplift fellow actors and was a true leader on set, helping the filming process move along smoothly, according to Lee.