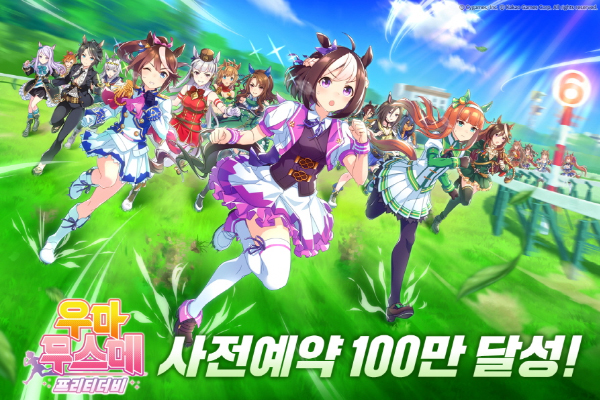 South Korean game publishers will speed up rollout of new titles in hopes to win back gamers and investors after disappointing performance in the first quarter.

Kakao Games expects the game will do well in Korea as well as Korean gamers favor subculture genres of games that incorporate anime as well as MMORPGs. Securities firms estimate daily revenue of the new title to average from 800 million won to 1 billion won ($784,806.15).

Wemade Co. has begun test service of new MMORPG label “Mir M” on Thursday before the official launch of the mobile version of its previous hit label “Legend of Mir 2.” The company expects the new title will be able to better appeal to gamers than the “Mir 4” launched at the end 2020. Estimated daily revenue in the early stage of launch reaches about 400-800 million won.

Com2uS Corp.’s new MMORPG title “Summoners War: Chronicle” is due in July in Korea. The company anticipates the game to land on the top five by revenue due to fan base in Chronicle series. After the debut at home, Com2uS will seek out the greater global market through the label with blockchain platform C2X.