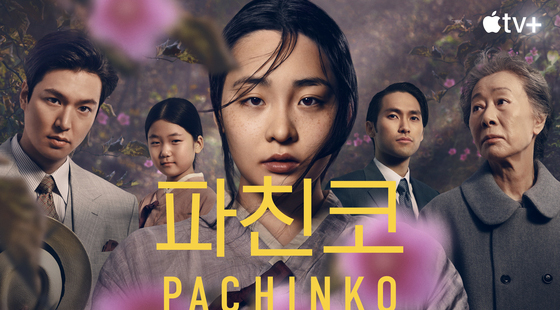 Korean publisher Influential has won the publishing rights to Korean American author Min Jin Lee’s bestseller Pachinko after royalties have gone up to 1 billion won ($794,218) due to popularity of its drama adaption streaming on Apple TV+.

According to the publishing industry, Influential is readying a new contract with Lee amid renewed demand of the Korean version of her 2017 epic novel following four generations of a Korean family in Japan.

The publisher reportedly had offered the best terms – four-year contract, minimum advance royalty of $200,000 plus 8 percent from reprint – for renewable of the publishing rights in Korea after Munhak Sasang’s 2018 contract expired. 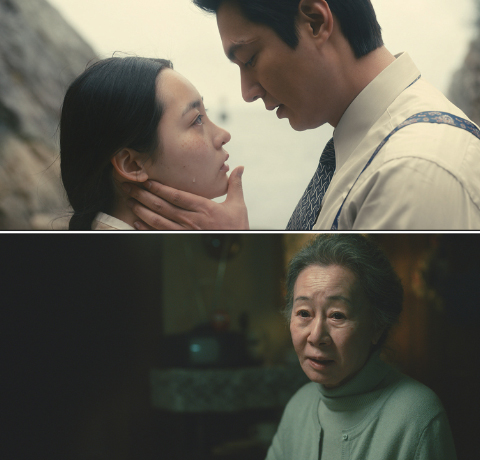 The industry expects it would cost the publisher about 1 billion won by winning publishing rights to Lee’s first novel Free Food for Millionaires as well, according to a source familiar with the deal.

Pachinko has been popular since its publication and earned global attention since its drama version was released on Apple TV+. Its domestic sales amounted to more than 300,000 copies, topping the bestseller charts of major bookstores in Korea.

Influential plans to sign the final contract this week and release the reprint two to three months later.

By Kim Seul-gi and Jenny Lee