Patents adding high-tech to K-pop on the rise 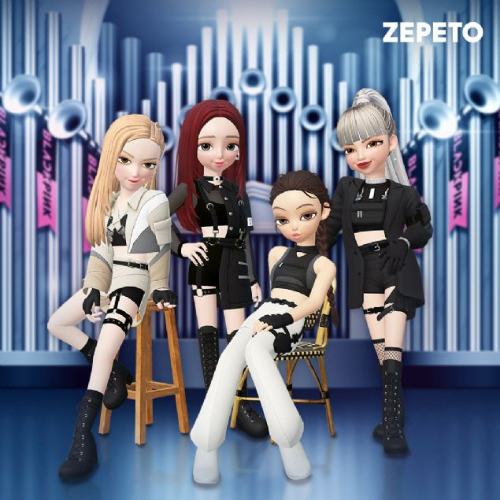 이미지 확대
South Korea’s entertainment agencies are actively engaging blockchain, metaverse, and other new technologies to capitalize on expanding fandom towards Korean entertainers, given the rush of patents related trademarks of digitalizing K-pop and stars.

According to domestic entertainment firms’ trademark filing with the Korean Intellectual Property Office on Sunday, trademark registrations for new business areas such as metaverse have increased 14 percent on average annually from 2012 to 2021.’

Rights in high-tech employment on K-pop rose 3 percent on average over the last decade.

Online store-related applications have increased 48 percent over the last decade in line with the surge in demand for goods related Korean celebrities.

By Lee Sae-bom and Jenny Lee