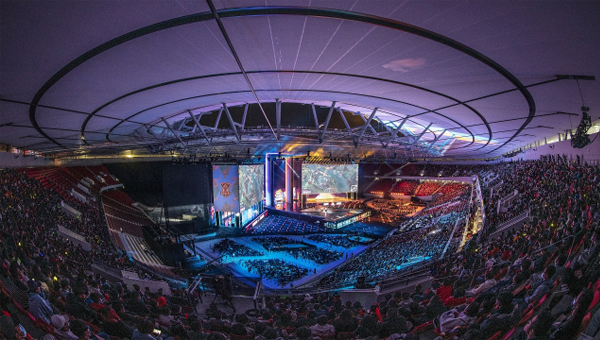 South Korea will host the League of Legends (LoL) Mid-Season Invitational (MSI) for the first time in Busan, the second largest port city in the south on May 10-29.

It is the first LoL international event in Korea since 2018 and the first time with a live audience since the LoL World Championship in 2019 before pandemic outbreak.

This year’s MSI will be held from May 10 to 29 at the Busan Exhibition & Convention Center (Bexco).

The MSI is an annual Esports tournament for League of Legends which currently has the highest player count of all video games. MSI, along with the LoL World Championship, held during the latter half of the year, are two of the most important Esport tournaments in the world.

LoL also accounts for 27 percent of the world’s Esports ratings.

MSI had an average of 10 million to up to 23 million viewers per minute during last year’s final.

More than 400 pro players and domestic and foreign fans are expected to come to Busan and help to revive tourism industry devasted by the protracted pandemic crisis.

By Park Dong-min and Susan Lee