이미지 확대
Korean picture book author and illustrator Suzy Lee became the first Korean born to win the Anderson Prize, known as the Nobel Prize for children’s literature in her second attempt after being shortlisted in 2016.

Lee was born in Seoul in 1974 and graduated from the College of Fine Arts at Seoul National University with a major in western paintings. Her illustrations have been critically acclaimed for using selected colors to depict the fine line between the fantasies of children and the realities of adults.

“I don’t think my books are just for children,” said Lee. She added that she believes the most enjoyable books are ones that both adults and children can relate to. 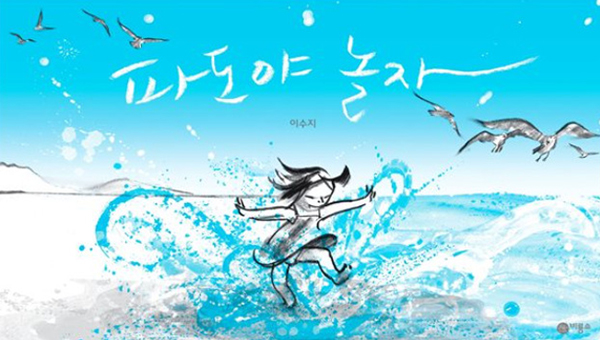 Her work has been published in over 20 countries including France, Germany, Brazil, and Japan. Her book “The Revenge of the Rabbits” was recognized as one of “The Most Beautiful Swiss Books”, and her debut picture book “Alice in Wonderland” is included in the Artist`s Book Collection in the UK.

She has also been awarded the Boston Globe-Horn Book Award for “Open This Little Book” and was selected for the prestigious International Board on Books for Young People (IBBY) Honor List for “River”, a book based on her own dog. In 2019, she was also honored with the 60th Korean Publishing Culture Award. 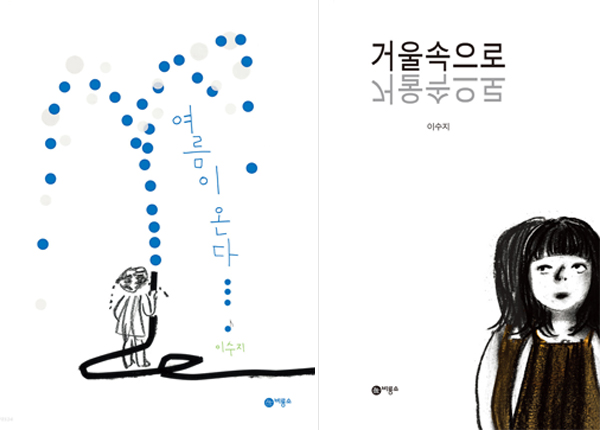 이미지 확대
In February this year, her book “Summer”, which she wrote and illustrated, was listed as one of the three Special Mention works in the Fiction category at the Bologna Ragazzi Awards. “Summer” was inspired by Lee’s memories of listening to “Four Seasons”, enabling readers to feel the world of Vivaldi.

By Kim Seul-gi and Susan Lee