China on path of reopening towards Korean games and TV dramas 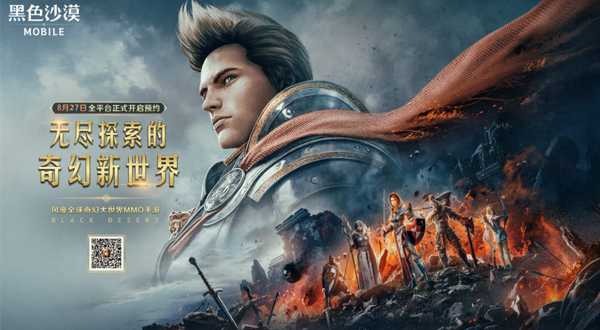 China’s largest game distributor Tencent is recruiting volunteers to beta-test ‘Black Desert Mobile’, an open world MMORPG from South Korea’s Pearl Abyss, raising hope for the re-entry of Korean games into the world biggest game market that has remained as off limits to Korean culture content since the Beijing-Seoul diplomatic rows triggered by Washington’s deployment of its anti-missile system in 2016.

Industry sources said on Thursday the beta test is the last prior-launch process for the game, suggesting that the game could be distributed in China during the first half of this year. 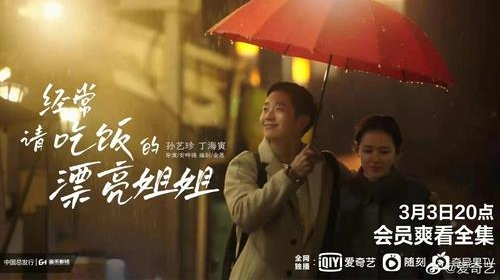 이미지 확대
The mobile game was already granted approval for commercial services from the Chinese government in June last year. China resumed approval issuance for Korean games last year, four years after it banned on Korean content in retaliation against Korea’s host of the U.S. THADD anti-missile system on its soil. Beijing sees it as a major security threat.

Pearl Abyss and two more Korean game developers have since received approval, but their official launch has been delayed without publishment dates.

If launched, Pearl Abyss is expected to add up to $3 million to its daily turnover from China, the world’s largest game market valued at some $55 billion as of 2021. Analysts expected the Korean game company would deliver an earnings surprise when it goes successful in China, reversing its downward trend in revenue. 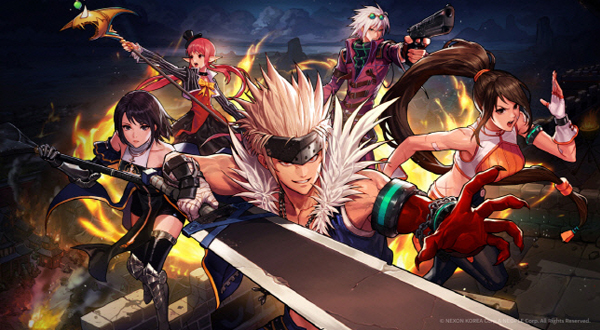 Another front with an increasingly positive outlook for Korean cultural content in China is Korean soap operas as five Korean TV dramas have been officially streamed to meet Chinese audiences this year, starting with ‘Saimdang, Light’s Diary’ in January.