Nostalgic fans bring back old PC games from the graves 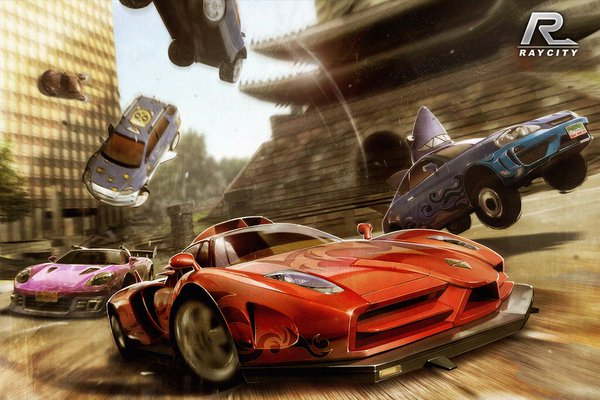 이미지 확대
Old Korean PC games are being revived from graves thanks to loyal fans.

Raycity allows users to drive their desired vehicles through downtown Seoul. Neowiz pulled the game out due to continuous drop in users and declining profitability.

Raycity however stayed on in Thailand. When it too disappeared there, fans kept the game alive by sharing photos and experience alive on social media.

“I started running a social media page for RayCity in hopes that the game will be relaunched,” said Jeong Jongsun, a worker at Kolon Motors.

Developers in Thailand in 2019 revived the game and in 2020 launched in a new name “Reverse Raycity” in 2020. There are currently a total of 3,000 users, with 1,800 Thai and 700 Korean gamers. The game has grown to add new cars and sponsors various events. Another private server game called “RealX Raycity” was developed.

“Nova 1492” is another revival thanks to gamers. 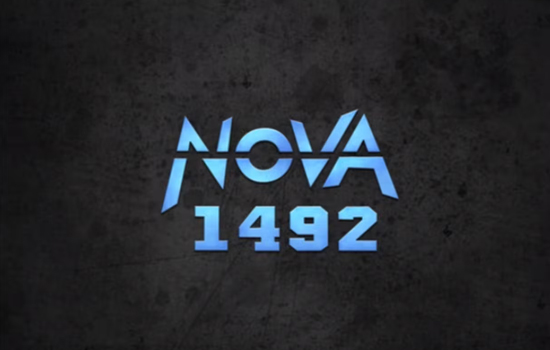 이미지 확대
Nova 1492 was released by Korean mobile game developer Netmarble Corp. in 2002. Nova 1492 is a real-time strategy (RTS) and role-playing game, much like StarCraft, but with simplified controls. It was discontinued in 2011 but was relaunched through game developer “Wicked Studio”. It eventually disappeared. Later, a gamer took over the service and relaunched the game in 2015. The game is currently still available.

Discontinued games from other countries are also being revived by gamers. 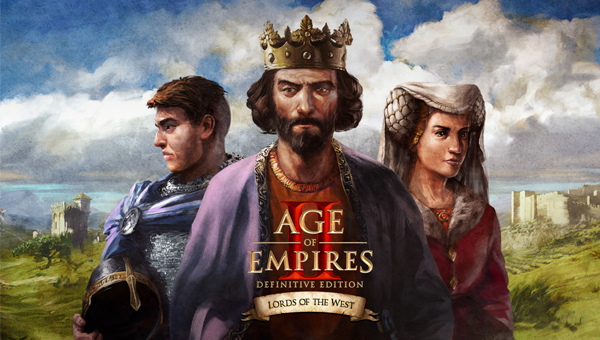 이미지 확대
Age of Empires II, a medieval war game, was launched by Microsoft in 1999. It initially gained popularity for featuring historical figures but was largely neglected after its last update in 2001. Users from all over the world, including Taiwan, Germany, and the Czech Republic, collaborated to relaunch the game as an expansion pack called “Age of Empires: Forgotten Empire”.

According to game blogs, the server was created to allow 20,000 downloads per month but by midday of its launch, the server was overloaded due to the overwhelming response.

By Kim Dae-eun and Susan Lee