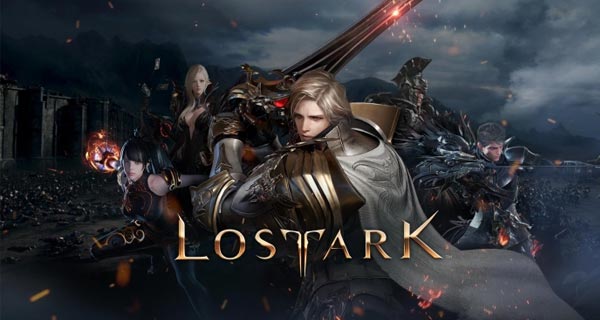 According to SteamDB, the world’s largest video game digital distribution platform on Tuesday, Lost Ark has been on the top in terms of concurrent users since its official release on Feb. 11 in 160 countries in North America, Europe, and Oceania. Concurrent users peaked at 1.32 million on Feb. 12 and are sustained at 1.07 million as of Tuesday.

The game is set to become a blockbuster in sales. Lost Ark Founders’ Packs, the tiered packs from bronze to platinum with various features available before the global official launch, sold 1.5 million worth 100 billion won ($83.8 million) through pre-orders from Feb. 8 to 11. Subscribed uses in North America and Europe exceeded 4.7 million three days after the release, indicating the game’s long-term success.

Lost Ark had been developed for seven years before initial launch in Korea in 2018. It partnered with Amazon Games for western release this month. The game topped the Korean game charts with a record of 300,000 concurrent users and remains at the upper rank in rivalry with Nexon’s MapleStory. Smilegate is unlisted.