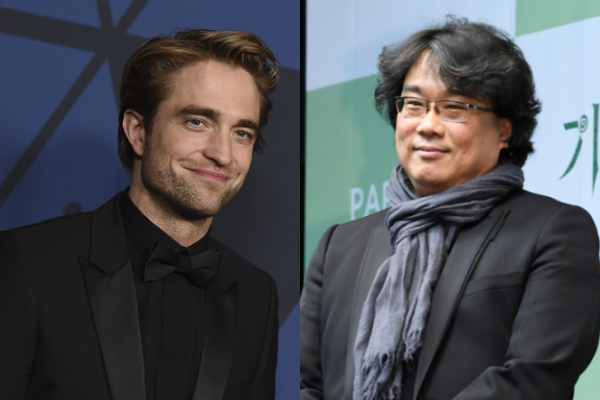 Bong, who scored four Oscar wins with black comedy thriller “Parasite” in 2020, is returning with new project, sci-fi thriller “Mickey 7.” His new movie is based on Mickey 7: A Novel,” a fiction written by Edward Ashton.

Bong has brought on Robert Pattinson, an English actor best-known for his role as Edward Cullen in Hollywood blockbuster “Twilight” and the Batman of the latest DC Comics superhero series, to play the main character in the upcoming film. 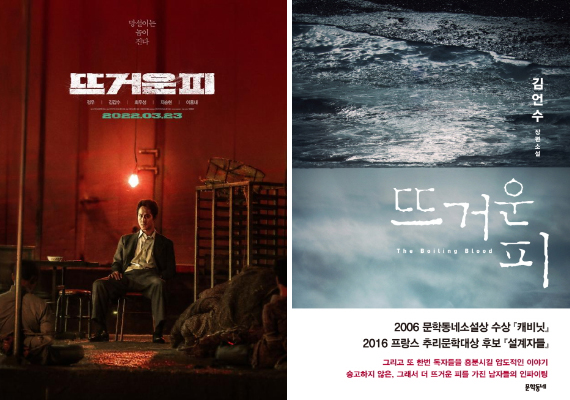 이미지 확대
In another big expectation on the Korean film pipeline, novelist-turned-director Chun Myung-gwan is due to release “Hot Blooded,” a crime movie based on the namesake fiction written by Kim Un-su, next month. Kim is among the popular Korean writers whose novel “The Plotters” was shortlisted for the Grand Prix de Litterature Policiere - the most prestigious award for crime and detective fiction in France.

Chun, an award-winning novelist himself and a screenwriter, is making his debut as director with “Hot Blooded.” He had his novel “Modern Family” adapted into a film “Boomerang Family” in 2013.

By Kim Yoo-tae and Cho Jeehyun