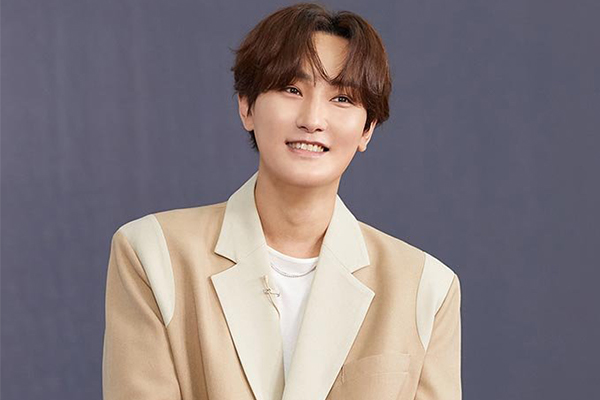 Kangta, a member of the former boy band H.O.T., earned a return of 91 percent from selling SM Entertainment stocks.

BoA, who is also a non-registered director like Kangta, made a total profit of 400 million won by selling SM stocks she acquired through her stock options. Last year, she disposed of 4,800 shares, making a return of 105.56 million won. She still holds 1,200 shares of the entertainment giant.

SM Entertainment, a South Korean multinational entertainment agency, saw its shares peak at 90,000 won on April 1, helped by expectations of governance structure improvement. However, its shares fell from the peak, trading at around 80,000 won. Brokerage firms are forecasting higher earnings for the entertainment firm as eased Covid measures are helping to restart business opportunities and revive tourism.

By Shin Young-eun and Jenny Lee