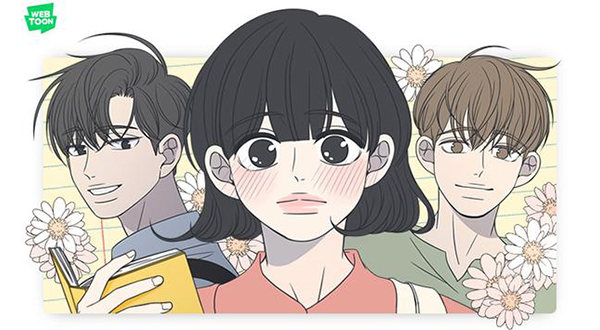 Naver Webtoon’s Romance 101 will be reproduced and aired as a TV drama by Japan’s major broadcaster TV Asahi next year, setting a milestone to become the first Korean webtoon to be exported to an overseas broadcaster.

The largest webtoon producer in South Korea signed a deal with Japan’s TV Asahi to allow it to make Romance 101 into a TV drama, and the Japanese broadcaster has recently completed filming the show, Maeil Business Newspaper found on Monday.

TV Asahi cast rising local stars such as Kyoya Honda and Otomo Hanakoi as the main characters. The drama will be released early next year through TV Asahi and TELASA, an over-the-top content service joint venture between Asahi and telecom firm KDDI. 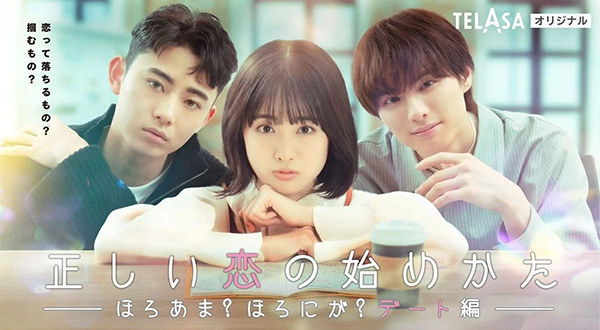 On Wednesday, TV Asahi will officially announce its partnership with Naver Webtoon.

The deal is the fruition of Naver Webtoon’s years-long efforts to expand its viewer base worldwide and make profit from exporting its intellectual properties. Naver Webtoon holds the IP right to Romance 101.

It expects the latest Romance 101 export deal would pave the way for more exports of its intellectual properties.

Romance 101 is a Naver Webtoon series that began in 2018 and finished last year. The story about a 21-year-old university student’s campus life and romance holds a thick fan base in Korea with a review rating of 9.97 out of 10, the highest.

By Hwang Soon-min and Jenny Lee