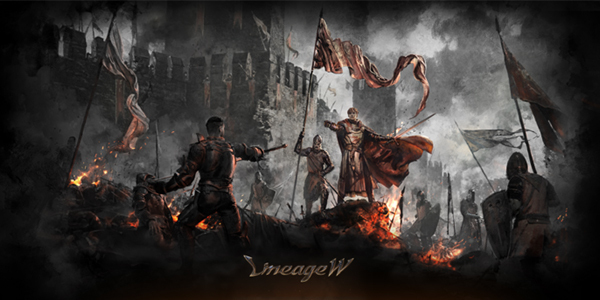 According to game industry sources, cumulative revenue from intellectual properties of Lineage series amounted to 14.37 trillion won ($10.74 billion) as of September.

The mobile version ‘Lineage M,’ launched in 2019, generated the largest 4.84 trillion won in cumulative revenue, followed by the first label ‘Lineage’ with 4.14 trillion won and ‘Lineage 2’ with 2.28 trillion won, according to industry sources on Sunday.

The three titles of ‘Lineage W,’ ‘Lineage M’ and ‘Lineage 2M’ earned a total of 429.2 billion won in the third quarter alone, driving NCSoft to report an earnings surprise in the quarter.

Lineage is the first online game published in Korea that has helped NCSoft to become a powerhouse in MMORPG. As of Nov. 25, Lineage M ranked top in the domestic mobile game app ranking by revenue on Google Play Store, Lineage W second, and Lineage 2M ninth.

“Well-made game IP is a cash cow for long and thus, it is important to develop hit labels that can attract more gamers rather than focusing more on new businesses like blockchain and metaverse. NCSoft’s top priority now is to come up with the next Lineage-like blockbuster,” said an industry official. 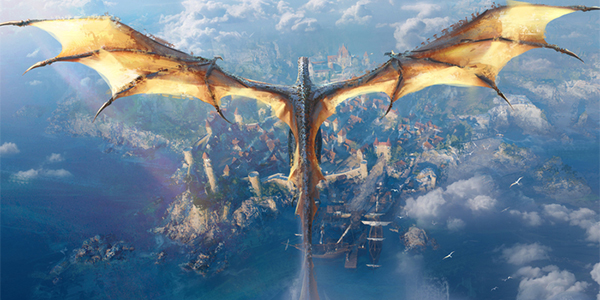 NCSoft plans to release its new title ‘TL (Throne and Liberty)’ for PC and console platforms globally in the first half of 2023. The first trailer video unveiled in March drew over 9 million views as of this year, of which more than half came from overseas markets.

To expand its global market share, the company set up a goal to release more new titles on various platforms. Five new labels are due to hit the market next year including ‘TL,’ ‘Project R’ and ‘Project G.’ New shooter game ‘LLL’ will be out in 2024. Sales from overseas markets took up 38 percent of NCSoft’s total revenue.