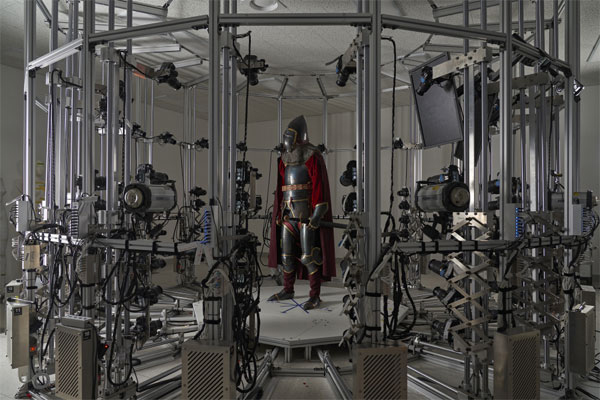 South Korean game developers are actively seeking to develop AAA or Triple-A games, worldwide blockbuster games developed by massive investment to appeal to broader audiences that can be played on personal computers and video game consoles.

Triple-A games have lately grabbed attention from Korean game publishers, which have been mainly focusing on the development of massively multiplayer online role-playing game (MMORPG) genre and mobile games, as Chinese rivals - miHoYo with Genshin Impact and Game Science with Black Myth: Wu Kong – recently made a big success in the Triple-A game market that is currently dominated by American and Japanese plyers.

Hwang Sung-ik, president of the Korea Mobile Game Association, said that Korean game developers invested tens and hundreds of billions of won to develop large-size games when PCs were a major platform.

“Korean publishers have technology,” Hwang said. “The latest success will depend on whether they are able to meet the [interest] level of global gamers.”

Korean publisher Pearl Abyss Corp., known for its popular multiplayer role-playing game Black Desert, has been most active in creating a Triple A title. Last year, the company unveiled a new gameplay trailer for Crimson Desert at The Game Awards (TGA) ahead of this year’s release, gaining huge attention at home and abroad.

Crimson Desert is a new open-world action adventure game that is set in the fantasy world of Pyrel. Pearl Abyss is aiming for its global launch this year on both console and personal computer (PC) platform.

Another Korean game publisher Smilegate has also joined hands with Microsoft to develop a new console CrossfireX this year based on intellectual property of Crossfire.

While the Korean publisher will lead the overall development, the single play part of the Xbox exclusive shooter CrossfireX will be developed by Remedy Entertainment, a major Finnish video game developer.

An unnamed official from Smilegate said that its partnership with Microsoft and Remedy Entertainment in Crossfire IP is expected to lead to the game’s big success in North America and Europe. 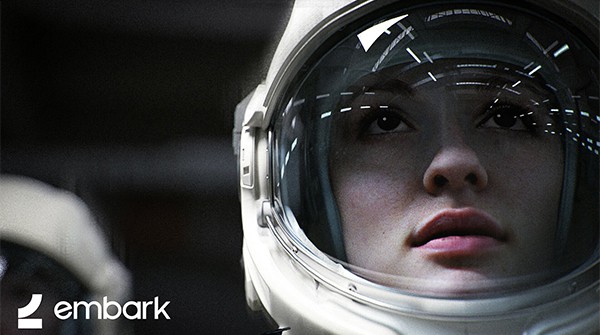 Owen Mahoney, president and chief executive of Nexon, said in his New Year’s address that the first game developed by Embark Studios as well as its mobile version of Dungeon Fighter Online and KartRider: Drift will bring changes in Triple-A game development and play method.

NCSoft Corp. is also interested in Triple-A console games. It is hoping to develop Project TL and Project LLL based on its flagship Lineage IP into high-level games.