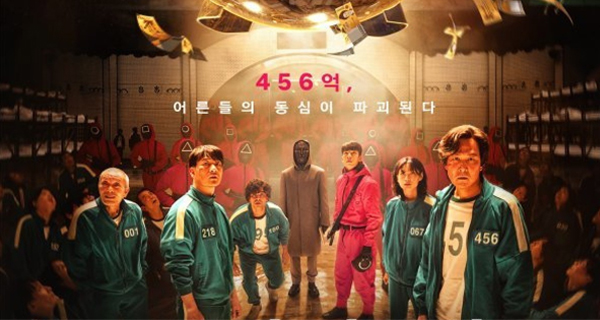 South Korea’s small-cap media and entertainment stocks are gaining ground thanks to the “Squid Game” bonanza, which is prompting big platform operators to look for more local creatives.

Shares of Kosdaq-listed content distributor Next Entertainment World Co. (NEW) jumped nearly 11 percent in the first seven days of October thanks to the long-term content supply contract it signed with Disney+, which is poised to launch in Korea in November. Its shares finished Friday flat at 13,550 won ($11.35) in Seoul.

Under the supply deal, NEW will provide Disney+ with more than one drama each year for the next five years beginning with drama series titled “Our Police Course” and “Moving.” “The five-year content partnership is expected to bring both sales and profitability,” projected an analyst at Kiwoom Securities. Kiwoom Securities forecasted that NEW will deliver an operating profit of 29.6 billion won next year, which is more than 13 times the estimated figure for this year of 2.2 billion won. 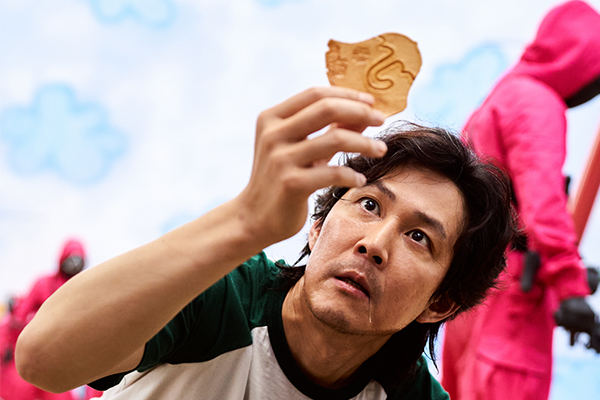