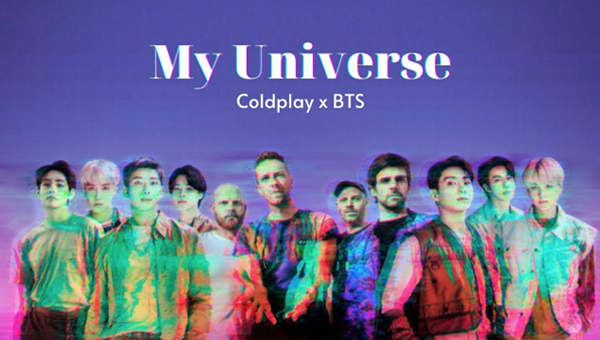 K-pop superstar BTS snagged the No.1 Billboard Hot 100 song chart with “My Universe,” its collaborative new single with Coldplay.

“My Universe” launched at No.1 on Billboard Hot 100, dethroning The Kid LAROI and Justin Bieber’s “Stay” that had stayed at No.1 for six straight weeks, according to Billboard on Monday. 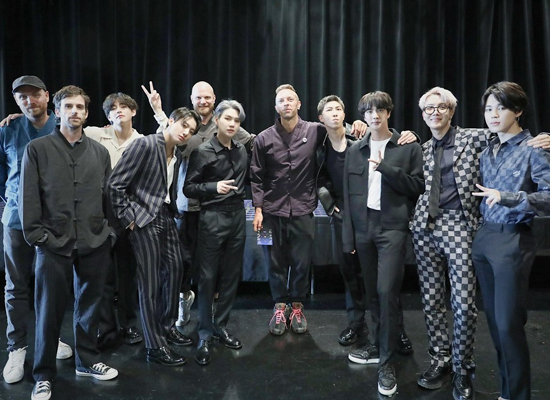 It is also the BTS’ fifth No.1 Hot 100 debut. BTS ties for the most first-place arrivals with Drake and Ariana Grande, according to Billboard. 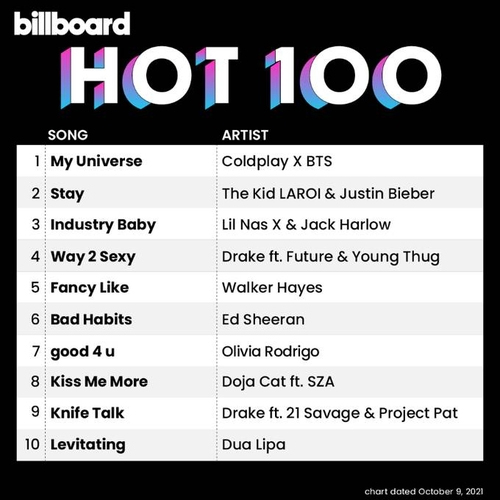