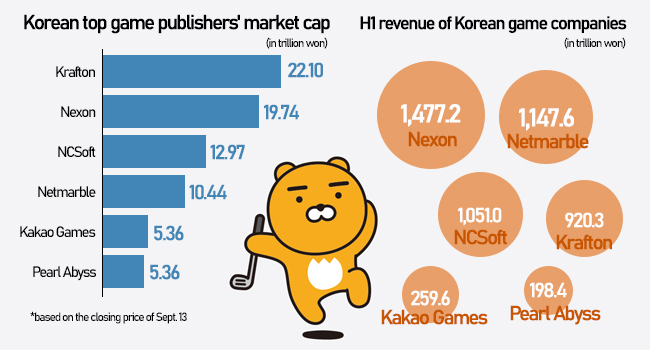 Pre-orders have already topped 1 million, and the beta service has been accessible to limited users in 49 countries.

Another new label “PUBG: New State” also is expected to become a new hit as it has received more than 32 million pre-orders. Krafton whose revenue has primarily hinged on the survival shooter game PlayerUnknown’s Battleground (PUBG) anticipates the additional titles will help diversify its revenue source.

Kakao Games which made a splash with “Odin: Valhalla Rising,” released in June is doubling down on efforts to expand the gaming lineup. Its latest releases of casual sports game “Friends Shot: Golf for All” and pinball-themed action mobile game “World Flipper” came first and second in the mobile app raking on Google Play Store, raising expectations for its new titles. 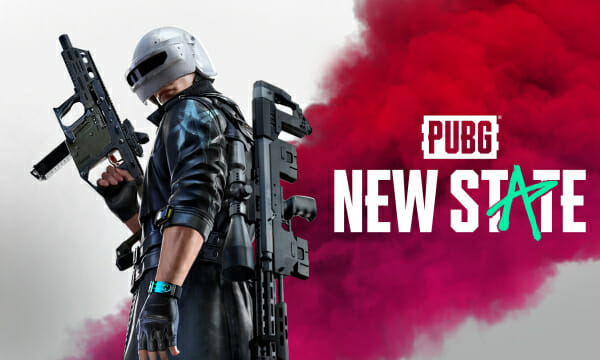 In the second half of the year, the company plans to bring new titles to gamers such as “Uma Musume: Pretty Derby” of Japan’s Cygames that hit the Japanese market and open-world survival first-person shooter (FPS) game “Dysterra.”

Pearl Abyss’ metaverse-based game “DokeV” with a story in which the main character goes on adventure in search of dokkaebi, or Korean version of goblin, has been exciting gamers before the official release since the trailer was unveiled during the opening event of Gamescom 2021, one of the world’s three biggest game shows, last month in Germany.

In contrast, top-tier game publisher NCSoft has continued its losing streak on the bourse amid lackluster response to its ambitious release of “Blade & Soul 2.”

NCSoft shares closed 2.64 percent lower at 591,000 won on Monday after testing new intraday 52-week low of 585,000 won. Compared to the closing price on the release date August 26, the stock lost nearly 30 percent and is set to go lower. Ten securities firms revised down its stock price target for the company.