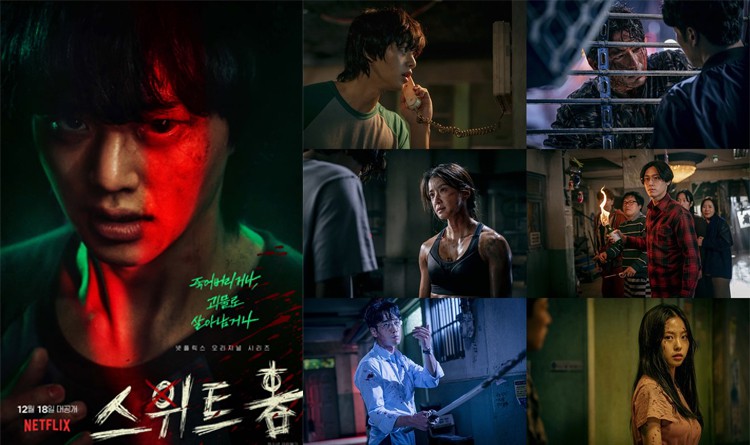 Shares of South Korean media content creators and producers riding high on the back of the digital streaming boom.

Studio Dragon, a unit under CJ Group, is a producer behind major Korean TV shows and dramas including Netflix’s original series Sweet Home, which is enjoying global fame.

Shares of Keyeast Co. have jumped nearly 60 percent since the beginning of this year. The stock touched a three-month high of 20,450 won last Friday after the company announced an investment of 40 billion won to produce four epic-size dramas this year.

Web comics and fiction publishers are on an upward swing as well, thanks to the success of TV shows created based on their original stories. KidariStudio gained 37.84 percent and D&C Media 13.7 percent since early January.

Naver shares have been extending strong gains since the Korean internet giant on Jan 20 announced its plan to acquire Wattpad, the world’s largest web novel platform. The stock closed Friday at a record high of 343,500 won and became No. 4 on the Kospi, based on market cap. It has gained an additional 1.6 percent on Monday.

Global boom of steaming service is serving as a good jumping board for Korean content producers.