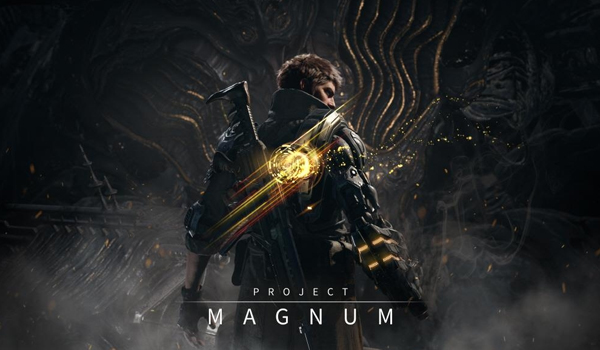 South Korea’s gaming giant Nexon Co. has unveiled a series of new titles to be rolled out in the coming months to strengthen its video game lineup along with a plan to add more than 1,000 employees by next year to beef up R&D activities and investments.

At a media show case event titled “Nexon New Projects” held online on Thursday, Nexon CEO Lee Jung-hun announced the company will add more than 10 new original IP titles to its gaming pipeline, including the seven projects which it unveiled during the event.

The seven new titles currently in the making include “Project Magnum,” a new looter shooter for consoles and PC, 3D action RPG “Project Overkill” based on its flagship title “Dungeon & Fighter,” and “Mabinogi Mobile.” 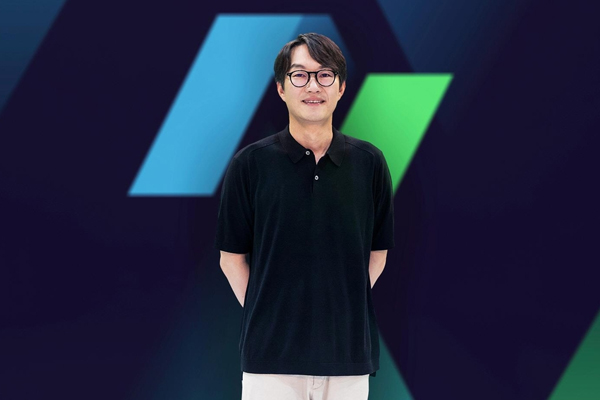 Along with the new title lineup, Nexon announced its plan to hire more than 1,000 workers in the second half and into the next year. It has also pledged to bolster its corporate social responsibility programs on the theme of “children” and “coding” to help bridge the digital education gap.