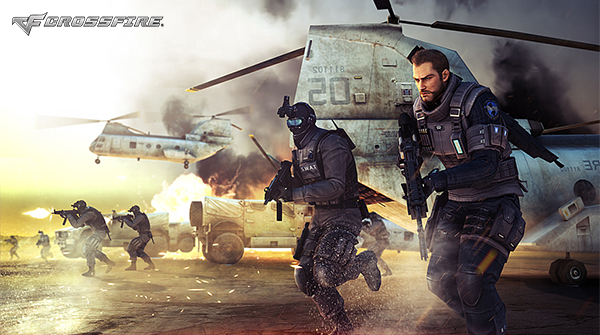 Smilegate plans to work together with That’s No Moon on developing a new AAA narrative-driven game in the action-adventure genre, said the company on Thursday. Its American partner already has assigned a team for game concept.

이미지 확대
Smilegate aims to leverage That’s No Moon’s strength to penetrate deeper into the game markets in North America and Europe.

Based in Los Angeles, That’s No Moon is headed by Michael Mumbauer, former head of PlayStation’s Visual Arts Group. It was founded last year by Mumbauer and other former PlayStation developers.