이미지 확대
Kakao Entertainment, an entertainment unit of Kakao Corp., will launch its digital content platform Kakao Webtoon on August 1 with an ambition to deliver a novel experience of “watching” digital comics instead of merely “reading.”

Kakao Webtoon “revolutionizes designing platform of thumbnails” to deliver intuitive value of the original content that can be modified into game, music, movie and drama, and avoids the 20-year-long tradition of displaying images of content with just pictures inside a small rectangular frame, according to Kakao Entertainment CEO Lee Jun-su during an online press conference on Tuesday.

Kakao Entertainment has been drawing new users to its webtoon and digital novel platform KakaoPage by providing the next episode of content free of charge for some time, which has resulted in increased paid purchases. The business model has been adopted to other platforms, contributing to the growth of the overall Korean content market.

Kakao Entertainment will offer all of its intellectual properties on its Japanese platform Piccoma run by Kakao Japan, 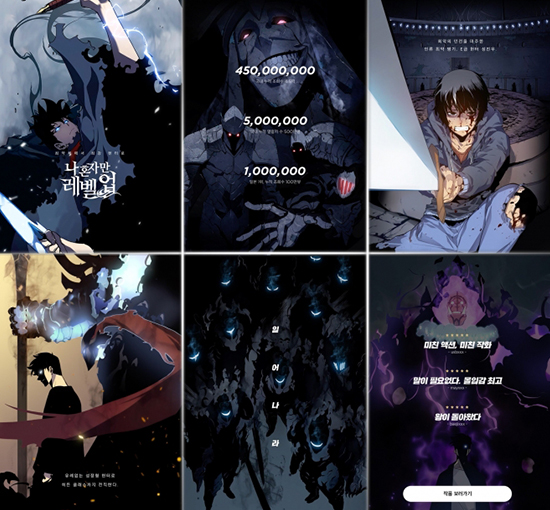 “As an absolute leader in the premium K-webtoon market, we have been focusing on developing and securing original IPs and preparing for the services that can capture the global market over the past two years,” said Lee. The company has employed a new business model called ‘IPX’ which provides vivid user experiences and enhances the value of content.

Kakao Webtoon in Thailand surpassed 300 million won ($259,538) in daily turnover volume in just four days after launch in June. Lee pledged to tap deeper into the global market to allow Korean content creators to leap to the bigger stage.