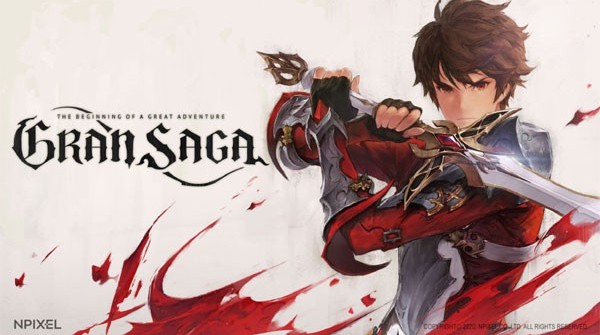 South Korea’s mid-tier game publishers are rolling out new titles to dominate the market at a time when their bigger rivals – Nexon, Netmarble and NCSoft – are taking a break after a slew of new releases last year. 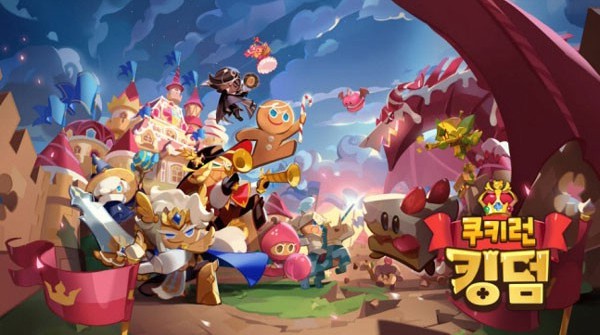 Devsisters, known for “Cookie Run” that has achieved more than 100 million downloads, released “Cookie Run: Kingdom” on Thursday. The new version has added RPG elements to allow users to fight each other for cookies and build kingdom.

YJM Games is about to launch “Soul Worker Academia.” It is a school-themed MMORPG based on its PC online game Soul Worker IP.

Neowiz released its much-anticipated “Skul” on Steam on Thursday. The game won the best indie game title at the 2020 Korea Game Awards and best innovation award at the 2020 Unity Korea Award. The company will also launch the PC version of “Bless Unleashed” that was originally launched as console game after finishing global closed beta test.