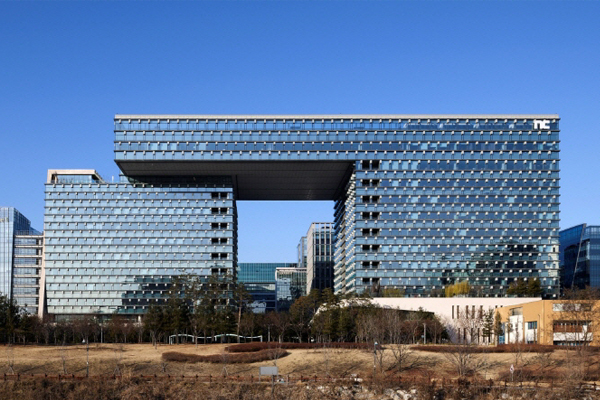 NCSoft Corp. has developed and implemented its own AI-based language translation engine capable of processing colloquialisms, abbreviated words and even slangs used by gamers. 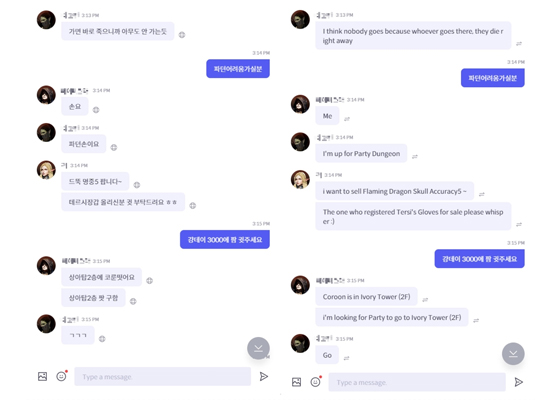 The translation tool can not only process words and sentences of everyday language but also those used by game players, like GG, an acronym meaning “good game”, which is often said at the end of online multiplayer game.

The company said it will support more languages down the road to serve more users across the world.

NCSoft began its research on AI technology in 2011. It currently runs five AI tech R&D centers where 200 specialists are working.