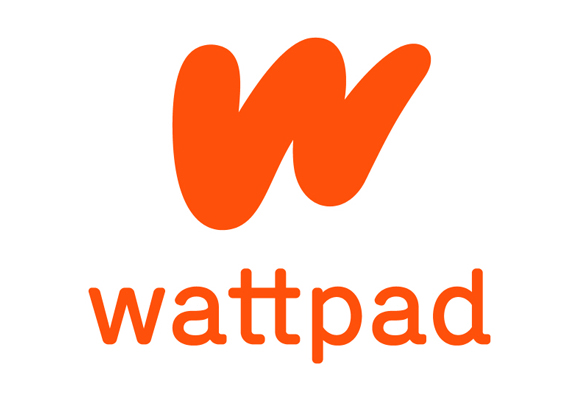 Naver announced on Wednesday that its board on Monday approved a plan to buy a full stake in Wattpad, the world’s largest web novel platform, for $600 million.

Wattpad has more than 90 million monthly users and generates 23 billion minutes per month in total reading time. About 1,500 stories from Wattpad have been published as books or adapted for movies or TV shows.

Having Wattpad under its arm, Naver, which operates Naver Webtoon that has 72 million monthly users, would become the world’s biggest storytelling platform with a combined 160 million content users. The acquisition is also expected to allow Naver to expand presence in global content business with 90 million Wattpad users from different cultural backgrounds including North America and Europe, in which Naver has weak presence, and 1 billion story content created by 5 million authors across the world.

An unnamed Naver official expected that Wattpad would be able to enhance its web novel ecosystem under Naver and become more powerful content provider for the entertainment industry. The addition of web novels is also expected to help diversify and enhance its webtoon content.

The latest acquisition is also expected to create synergy in Naver’s movie and TV show business by bringing Wattpad’s own studio for global video business and Naver Webtoon’s Studio N together.

Kim Joon-ku, chief executive of Naver Webtoon, expected that the addition of Wattpad will allow the Korean company to move a step closer to becoming a leading global entertainment company with enhanced IP diversification.

Naver plans to complete necessary administrative work for the acquisition in Korea, the U.S., and Canada, in the first half of this year. Meanwhile, Naver Webtoon has plans to go public in U.S. Nasdaq next year.

By Lee Dong-in and Lee Eun-joo