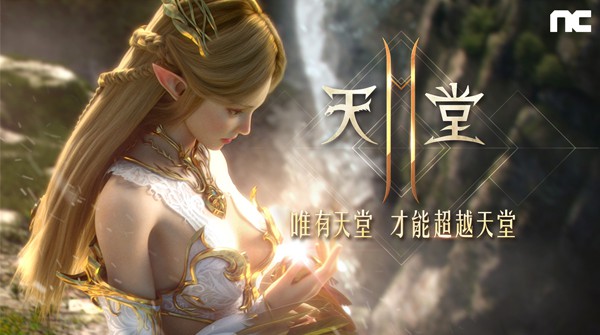 The company attracted 1.2 million and 200,000 pre-orders in Taiwan and Japan, respectively, for Lineage 2M, the second mobile version of its best-selling massively multiplayer online role playing game (MMORPG), since it began receiving pre-orders on Jan.8, according to industry sources on Wednesday.

Titled 天堂2M in Taiwan and リネ-ジュ2M in Japan, the mobile game will be officially launched in the respective markets within the first quarter.

Lineage had achieved more than 600,000 paid users and simultaneous access of 60,000 when it was first launched in Taiwan in 2000. The popularity of the game led to widespread of internet cafes and high speed broadband in the country. Its first mobile version Lineage M also became the top grossing app on Apple App Store and Android’s Play Store right after its launch in 2017, and has stayed in the top ranks ever since.

Lineage is also one of the few successful Korean titles in Japan. When Lineage 2, the second PC version of the game, was released in 2004, it recorded simultaneous access of 50,000 and became the most played game in internet cafes.

The gaming giant is working on a new business with its newly-launched K-pop entertainment platform Universe.

The number of pre-subscribers to Universe exceeded 3 million as of Jan.14 since it started taking pre-orders in November last year. Around 73 percent of them are overseas users, mostly from Asia, according to sources. 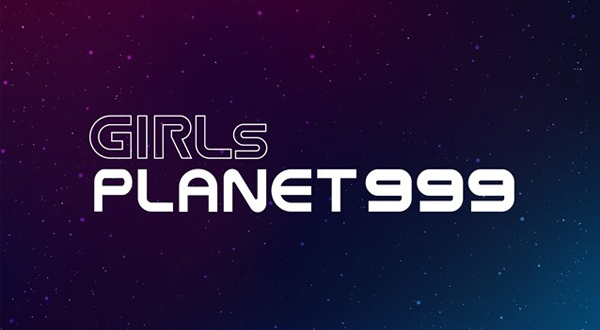 Universe is a platform where K-pop fans from 188 countries can enjoy diverse activities by interacting with users and their favorite celebrities. It offers artificial intelligence-based features such as motion capture and character scanning. The company is also preparing for some original content.

Universe is serving as a platform for Mnet’s ‘Girls Planet 999’ project to form a girl group from Korea, China and Japan. Fans can vote for their favorite contestants and check related content on the app.