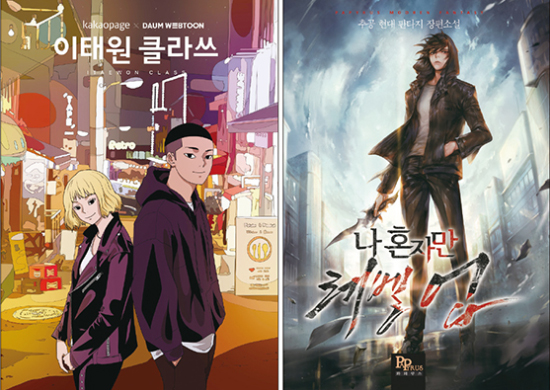 South Korea has become new global power behind comics, out to replace the heydays of American cartoons and Japanese manga, with IT giants Naver and Kakao in the vanguard to expand e-frontiers across the globe.

Kakao Entertainment Corp, an affiliate of Korea’s dominant chat app operator Kakao Corp, rolled out digital comics platform Kakao Webtoon in Thailand and Taiwan, respectively, on June 7 and 9. Immediately after the market launch, Kakao Webtoon ascended as the most downloaded comics app at Google Play Store and No.2 at Apple App Store’s entertainment segment in Thailand.

Southeast Asia is the second overseas market for the Korean firms to go head-on competition in the digital comics sector after Japan.

Piccoma, a Kakao unit running web cartoon service in Japan, claimed the largest 49.79 percent of the Japanese comics market based on 2021 January-May revenue, according to market researcher App Annie’s data on Tuesday. Line Manga of Naver came second with 21.7 percent share while others made up 28.51 percent.

Japan is one of the world’s major comics market responsible for 5.7 trillion won ($5 billion), or more than one-third of the worldwide total sales. Of this, digital formats account for 52 percent, worth 3 trillion won.

Japan also long has been the world’s major comics production house along with the U.S., with “manga,” a Japanese word for comics widely spread across the world.

However, Korean firms are now reshaping the global comics market with web-based cartoons fitted for reading via smartphone and ever-expanding library of original comics. 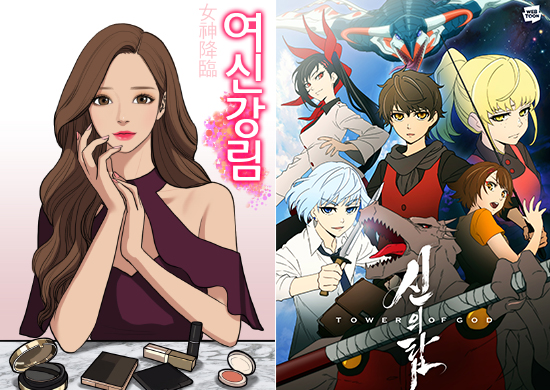 Kakao Entertainment has invested 1.5 trillion won over the recent years on acquiring some 8,500 copyrighted comics. The company is to bring Tapas Media Inc., California-based web comic publisher with 90,000 some original works, under its wing as well as global web novel platform Radish.

Naver Webtoon acquired Wattpad Corp, world’s largest user-generated fiction platform with some 94 million users, for $600 million earlier this year. Naver Webtoon itself has a gigantic user base of 72 million and creator pool of 5.7 million. Its original works count at nearly 1 billion.

According to a report by Yunata Securities Korea, Naver Webtoon’s transaction volume is estimated to reach 1.17 trillion won and that of Kakao Entertainment 1.11 trillion won this year. Their worth grows much larger when adding revenues from other entertainment services such as movies and games born out of comics. Best-selling webtoons like Naver’s True Beauty and Kakao’s Itaewon Class were created into TV series and won huge popularity.